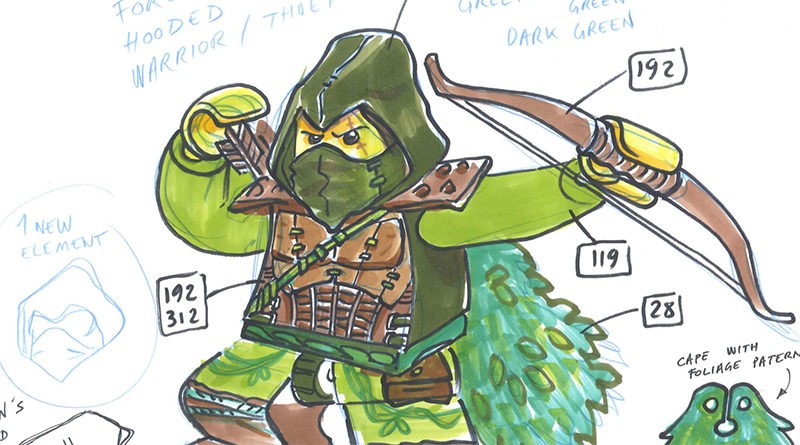 Next year’s series of LEGO Collectible Minifigures may include just 12 characters, according to a new rumour.

StoneWars is reporting that the LEGO Group is set to curtail the number of different minifigures per series. Past launches have generally included 16 characters, but some have gone as high as 18 – or even 22, in the case of 71022 Harry Potter and Fantastic Beasts Series 1.

StoneWars also suggests that the new series will come in two different sizes of boxes: one containing 36 minifigures, and one containing 72 minifigures. By the power of basic multiplication tables, each box will therefore allegedly contain three or six full sets.

The LEGO Group hasn’t confirmed any future series of Collectible Minifigures yet. But as first reported by Brick Fanatics, one of them may focus on Looney Tunes characters. StoneWars has reported the same information, claiming that particular series will arrive in May 2021.

Before then, we’ve apparently got another non-licensed series to look forward to. StoneWars says Collectible Minifigures Series 21 will launch in January, and will be the first series to include just 12 characters.

As always, you should file this news strictly under the “rumour” category until the LEGO Group makes an official announcement.

The latest series of Collectible Minifigures returns to the Wizarding World in 71028 Harry Potter Series 2. The 16 magical characters are available to order right now from LEGO.com, along with 75978 Diagon Alley.

To support the work of Brick Fanatics, please buy your Collectible Minifigures from LEGO.com and Amazon using our affiliate links.