“One day us cats will rule the world… well, once I’ve got this mouse to work that is…” 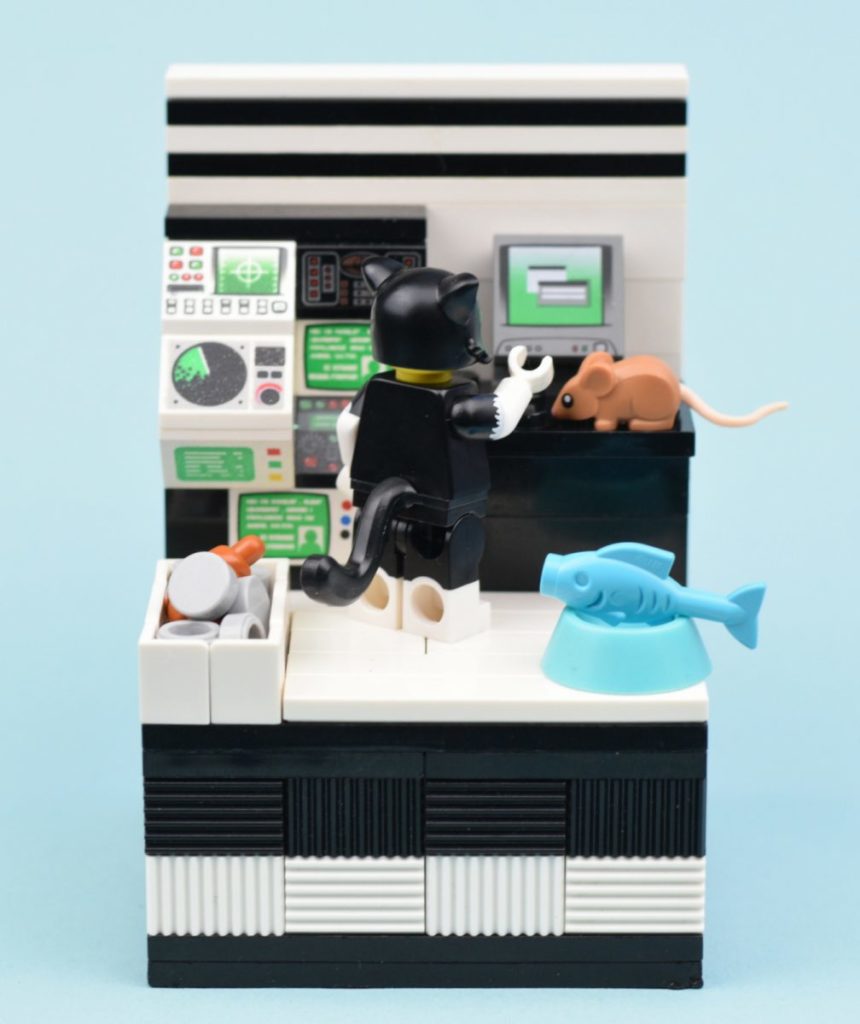