One small step for Fireworks Guy, one giant leap for minifigure–kind. 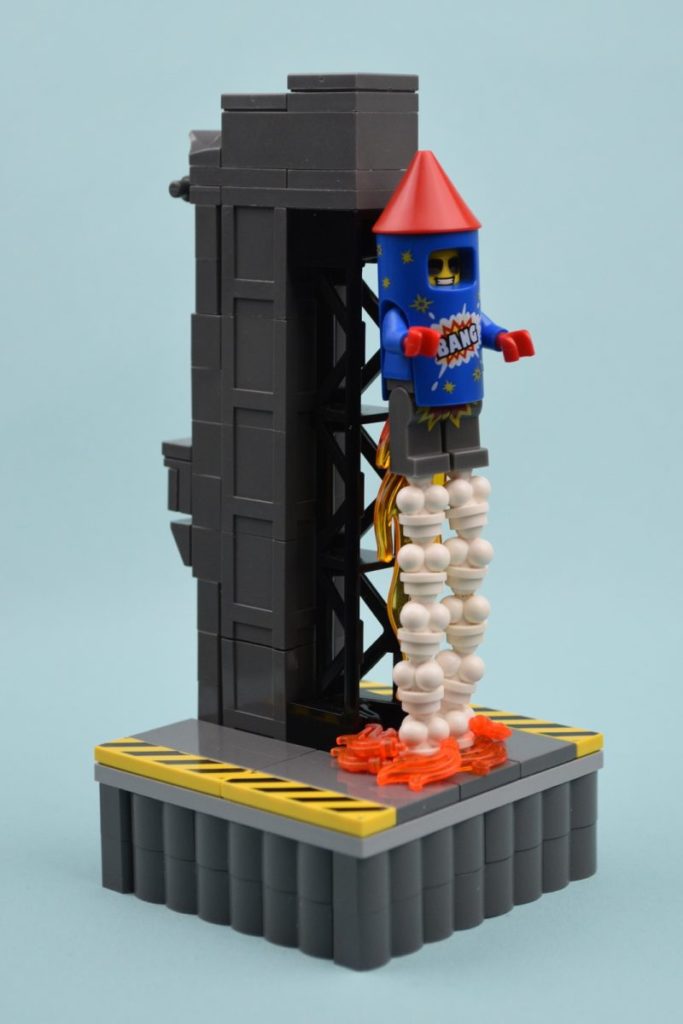