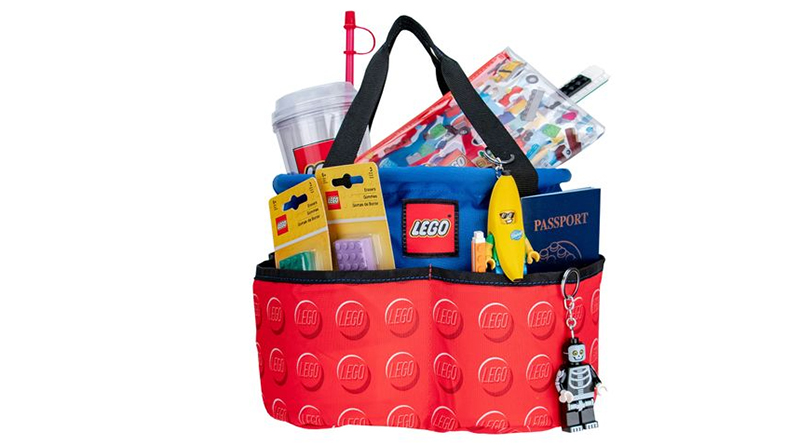 Fans in the USA can get LEGO 5005630 Storage Bucket for free with qualifying orders, for a limited time.

Any order at LEGO.com totalling $100 or more will get fans LEGO 5005630 Storage Bucket for free, offering fans a handy and exclusive storage solution. The offer applies to all products, including pre-order items like LEGO Technic 42110 Land Rover Defender.

Other recently releases sets that qualify for the deal include the incredible LEGO Star Wars Ultimate Collector Series (UCS) 7252 Imperial Star Destroyer that was released last week. It has been presented in the same way as the last enormous UCS set, 75192 Millennium Falcon.

LEGO Creator Expert 10267 Gingerbread House does not quite reach the threshold, but buying it in combination with anything else will see it do so.

Two sets from the brand new LEGO Hidden Side theme are on a double VIP point offer this month, meaning that fans can get twice as many points as usual on 70423 Paranormal Intercept Bus 3000 and 70425 Newbury Haunted High School.

The LEGO Group recently launched the Rebuild the World marketing campaign to promote the world of LEGO creativity to a broad audience.