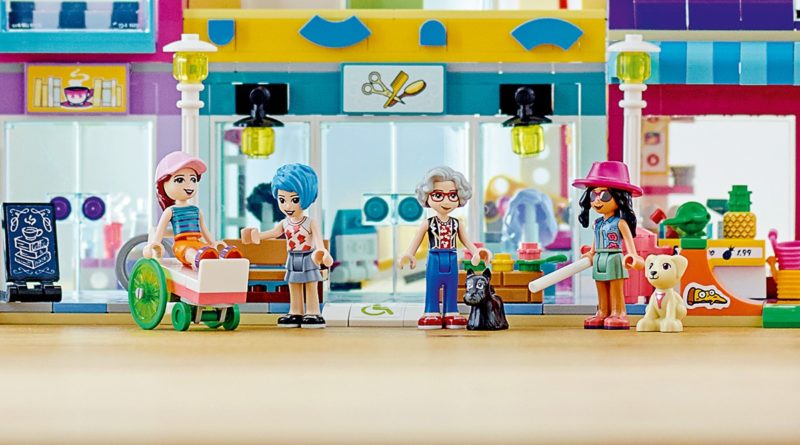 LEGO Friends is now 10 years old, and so are mini-dolls, with a statement and concept art revealing that they are now seen as a brand icon.

In a press release celebrating the decade-long anniversary of LEGO Friends, members of the LEGO Group have come forward to detail the origins of the mini-doll and demonstrate how they believe it has become a brand icon.

‘Not only is the celebration of LEGO Friends 10th anniversary a great achievement, but it’s also extremely exciting to celebrate the anniversary of the mini-doll, recognizing it as a brand icon for the LEGO Group’, explained Creative Lead and Design Director Fenella Blaize Charity of LEGO Group.

Concept designs for the mini-dolls have also been revealed, showcasing what other looks were considered and how the figures still link back to the recognisable minifigure.

The conceptions for the mini-doll appear to be split between rounded, more lifelike appearances and those that closely resemble the minifigure, with one being just a taller version of it with long arms and legs.

The final design for the characters in LEGO Friends came in the form of mini-dolls with accessories and animals being designed with the same scale and attitudes to match. You can find plenty of new mini-dolls in the 2022 Friends sets, of which there are eight that are now available including one referencing the anniversary of the theme.