Following the smash hit introduction last year, LEGO Create the World trading cards are back at Sainsbury’s in the UK – but what do fans need to know about these collectible trading cards?

What are they?
Trading cards.

Where do I get them?
Sainsbury’s.

What is there to collect?
140 trading cards and a Collector’s Album.

How much do they cost?
The trading cards come in packs of four. For every £10 spent, customers get a pack free. They are also available to purchase for 50p. The album costs £2.50 and comes with two free packs of cards. 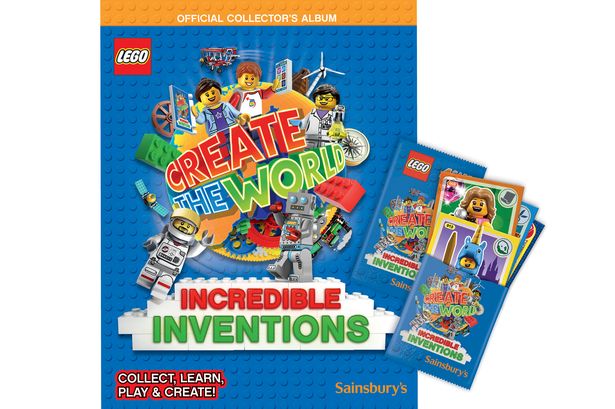 Why are they a big deal?
Last year, the original Create the World series became a playground craze and the price of the album quickly increased online after it sold out in stores.

Are there any bricks involved?
Last year there was an exclusive set to tie in with the trading cards, 40256 Create the World, but nothing along those lines has been announced this year.

Don’t I already collect enough LEGO products, with the sets and all?
Yes.

How long do I have to collect these cards?
The promotion ends on October 8.

LEGO products are available to buy at shop.LEGO.com.