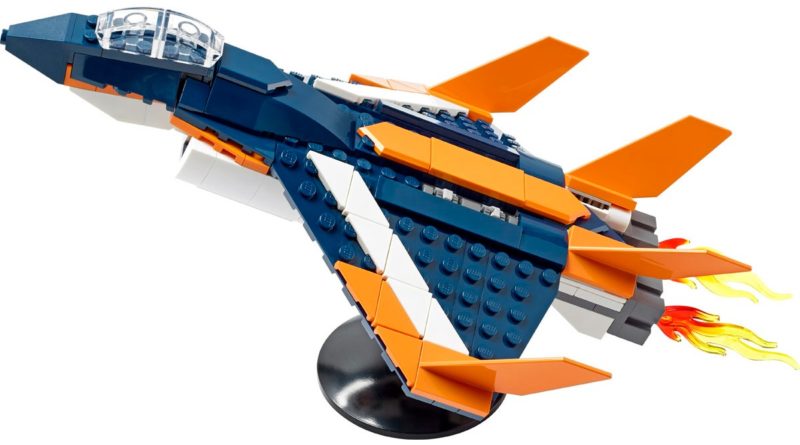 An online retailer has revealed high-quality images of the upcoming LEGO Creator 2022 sets, with six models coming soon to stores.

After being revealed in a consumer catalogue earlier in the year, JB Spielwaren has now uploaded pictures of the six to-be-released LEGO Creator 2022 sets, following the launch of 31129 Majestic Tiger at the start of 2022.

The German retailer has also mentioned when the builds will release and how much they will be, aligning with the information stated in the previous catalogue. You can take a look at each of the sets below:

The high-quality images allow us to take a closer look at the models ahead of their March release date, including the sticker design in 31125 Mythical Forest creatures representing a book, which appears to include a picture of a dragon.

The backs of the boxes are also included on the listing, giving us a clearer view of the two alternate builds in each of the six sets, with the most expensive being 19.99.