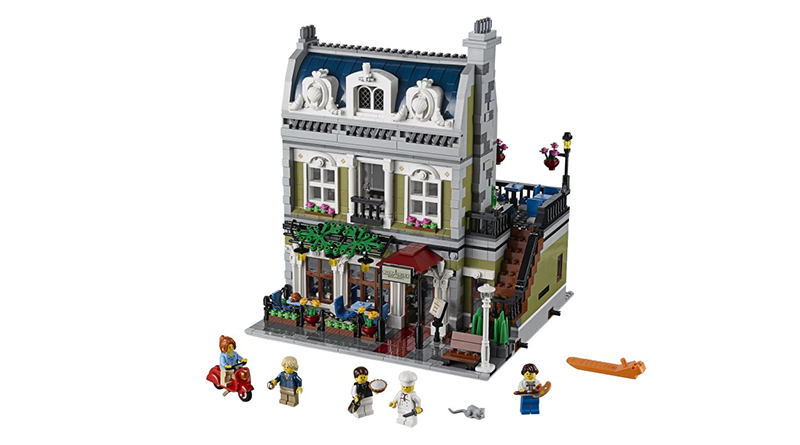 A list of LEGO sets that will be retiring in December 2019 includes the Creator Expert modular building 10243 Parisian Restaurant.

LEGO Creator Expert 10243 Parisian Restaurant has been on the shelves for a few years, but will soon be discontinued. A list of sets expected to retire this December has been released by the Brick Fan, and the food themed modular is on it.

Anyone who still needs the set for their ongoing LEGO street may wish to order it sooner rather than later. It features a charming European style restauarant with an open terrace area and kitchen, with an artist’s studio, apartment and fold-down bed in the upper floors. 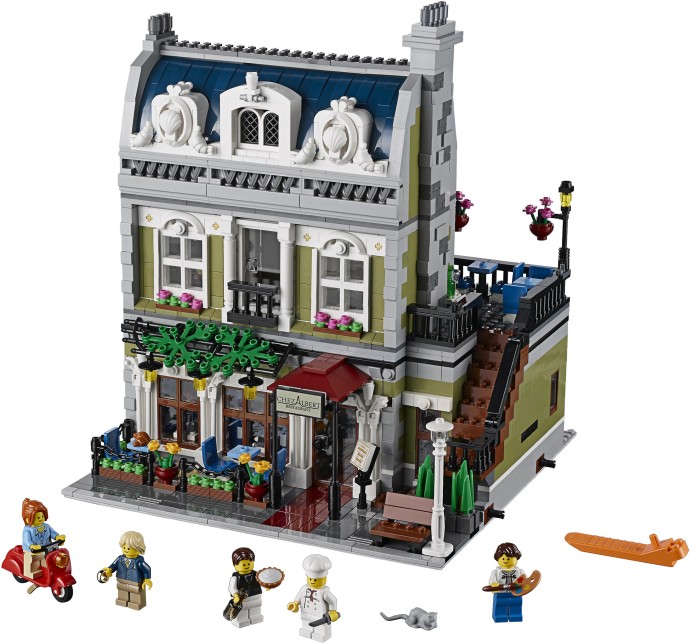 Another Creator Expert set appears on the list, 10257 Carousel, which is also expected to disappear from the LEGO catalogue. It includes a selection of animals for minifigures to ride on as it turns around, which can be done by hand or with a motor.

Bear in mind that this list is reported in good faith, there is always the possibility that some sets may sell out sooner or may stay in stock longer than expected.