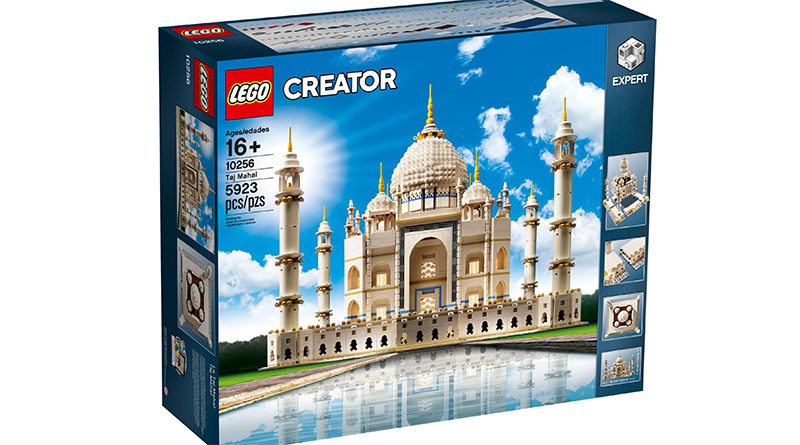 The resurrected classic LEGO set, Creator Expert 10256 Taj Mahal, is expected to retire before the end of the year.

LEGO Creator Expert 10256 Taj Mahal appears on a list of LEGO sets retiring this year that has been published by Stone Wars, with the informarion corroborated by the Brick Fan.

The original version of the set was in high demand over the past decade, rising to astronomical prices on the secondary market. The re-released version has given fans the opportunity to own the LEGO set made famous by David Beckham. With 10256 Taj Mahal now on the way out, those who don’t have either version will want to consider whether to buy it before it disappears again.

At 5,923 pieces, it is the second largest LEGO set ever released. It has one more element than the original – a brick separator.