We’re yet to see any images of this year’s annual Winter Village set beyond a few teasers, but the set’s name has been confirmed by an Italian brand store flyer as 10263 Winter Village Fire Station.

According to the flyer, 10263 is due for release in October, but whether that will be for VIP early access or just general release is yet to be seen. We’ll no doubt find out on September 9, when the set is due to be revealed. 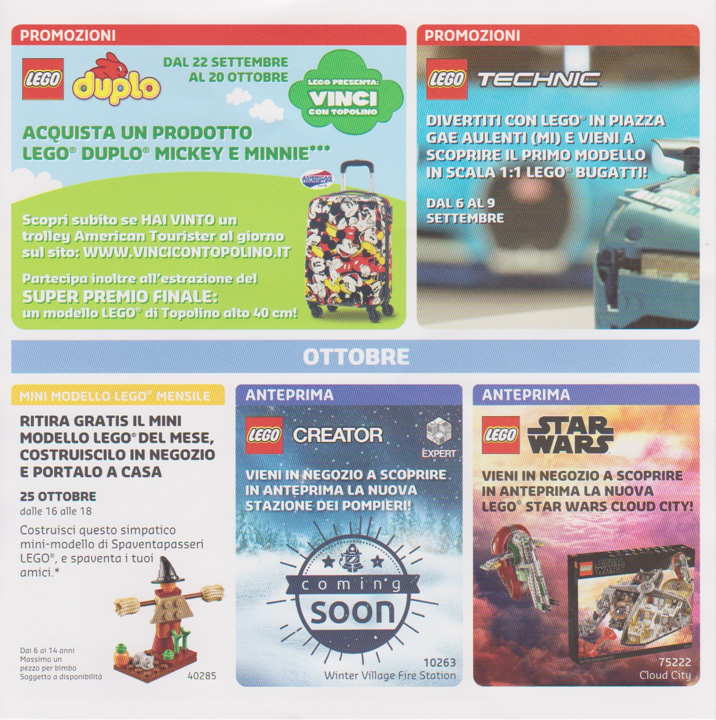 The Fire Station is another brand new addition to the Winter Village line-up, following on from last year’s 10259 Winter Village Station. If the images teased last week are anything to go by, it’ll retain all the usual hallmarks of the series, including a snowman and Christmas tree. Only this time, it’ll presumably all be on fire, which is merry.

The most recent release in the Creator Expert theme is 10262 James Bond Aston Martin DB5, which is available now from shop.LEGO.com.