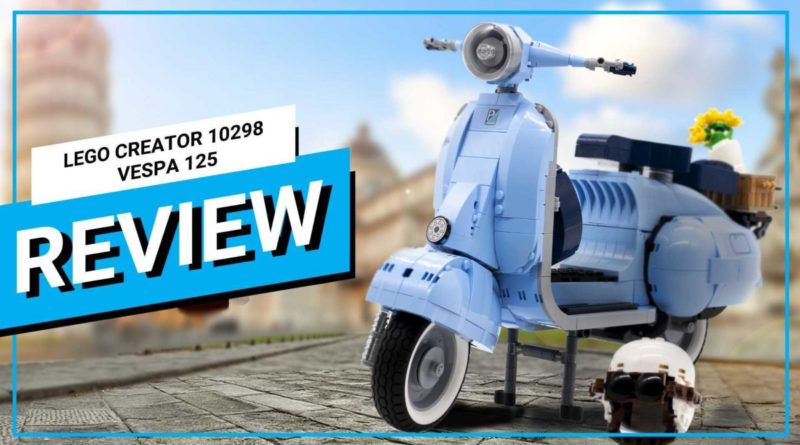 Whisk yourself away to 1960s Italy with our video review of the newly-revealed LEGO Creator Expert 10298 Vespa 125.

Officially unveiled only yesterday, the 1,106-piece set is effectively everything a Vespa diehard could hope for – just ask Dimitri, who spent his youth riding around on a racing green Vespa, and has now taken the LEGO version for a spin for Brick Fanatics.

You can check out his written review here, but if you’d rather kick back and watch him dive into all the details behind both 10298 Vespa 125 and its miniature counterpart, 40517 Vespa – with a cameo from young Dimitri on his own Italian scooter – hit play on the video below (or head over to our YouTube channel).