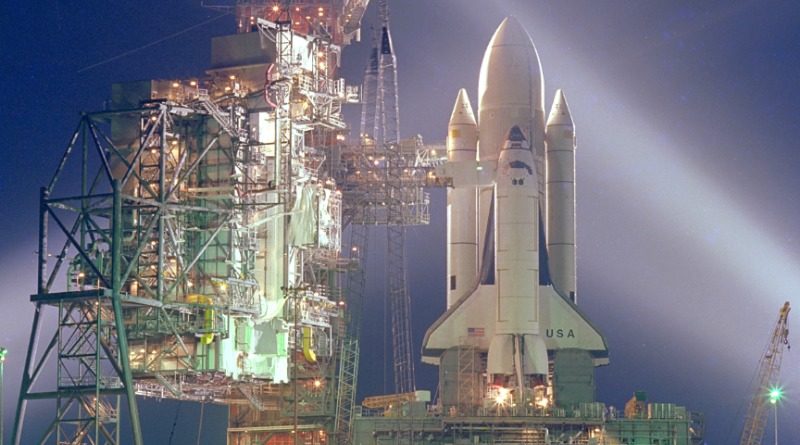 The LEGO Creator Expert range will be getting new car and space-themed sets in 2021, according to a new rumour.

StoneWars has listed set numbers and possible prices and release dates for two new LEGO Creator Expert sets. 10295 is apparently a car, presumably following in the tyre tracks of 10265 Ford Mustang and 10271 Fiat 500. It’s accompanied by a potential launch date of June 2021, and a possible price of €149.99. That places it beyond even 10265 Ford Mustang, suggesting it could be the biggest Creator Expert car yet.

10283, meanwhile, is tagged as ‘space’, and will reportedly arrive around July 2021 with a price tag of €199.99. Next year marks the 40th anniversary of NASA’s first space shuttle launch, STS-1, so there’s a strong chance we could see a new LEGO space shuttle. The timing isn’t quite perfect, if that July date is to be believed – the real-life shuttle launched on April 12, 1981 – but it’s close enough.

Of course, these are just rumours and should be treated as such until confirmed by the LEGO Group. For a more tangible Creator Expert (or 18+) fix, 10278 Police Station will launch on January 1, 2021. While you wait, read our review, check out five of its best build techniques, and see it lined up next to other modular buildings.