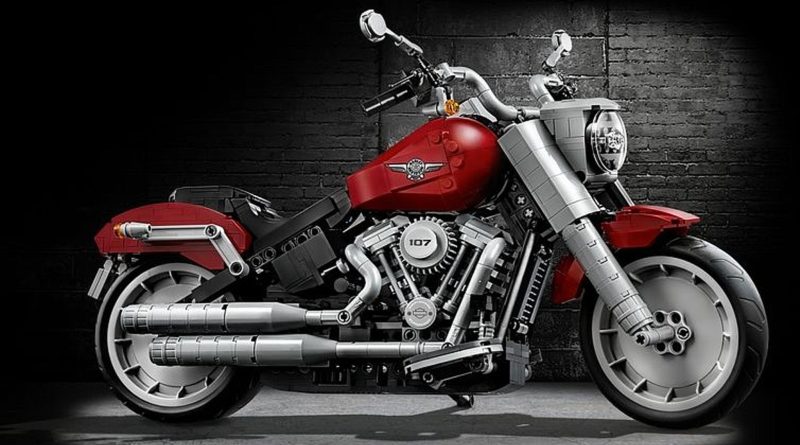 LEGO designer George Gilliat has taken to Twitter to share a fun fact from the LEGO Group’s vast licensed history. You may remember that in 2019 10269 Harley-Davidson Fat Boy released as a new type of scaled vehicle model for the Creator Expert theme, depicting an iconic motorccle from the recognisable brand. Well it turns out that wasn’t the first Harley-Davidson set.

44 years before the release of 10269 Harley-Davidson Fat Boy, a much smaller model would be available to fans of the brand. 394 Harley-Davidson 1000cc depicted a miniature police motorcycle made from under 150 parts. When Compared to the newer build’s 1,023 elements, the difference in size and budget is even more obvious.

One notable change between the builds is the evolution of the Harley-Davidson signage, Whilst on 394 Harley-Davidson 1000cc, the words themselves were simply displayed on the bricks, the modern iteration instead makes full use of the logo, showing how far the LEGO Group’s graphic design has come.

Knowing that the LEGO Group’s story with Harley-Davidson began long before the launch of 10269 Harley-Davidson Fat Boy doesn’t diminish the quality of the Creator Expert model, but it’s undoubtedly worthwhile to know that it wasn’t the first or only LEGO vehicle of its kind. 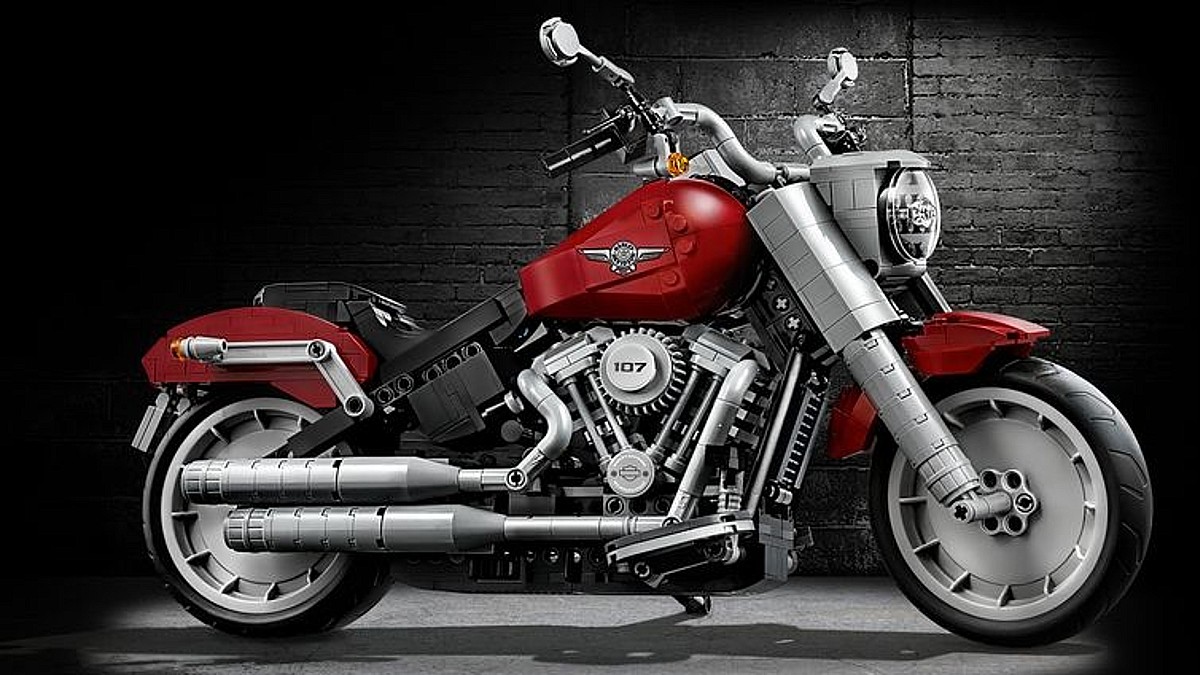