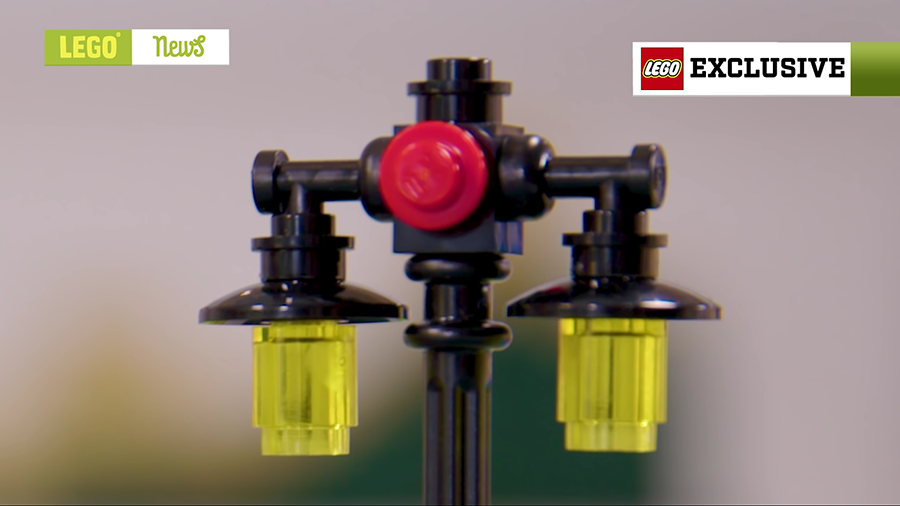 Teaser images have been released for the next LEGO Creator Expert set to be announced, which will continue the Winter Village theme.

On September 9, the next Winter Village set will be announced for the LEGO Creator Expert theme. During the LEGO News show on YouTube, four teaser images were revealed, as spotted by the Brickset crew.

The images do not share anything too surprising, with a tree, snowman, lamp and red phone. In the back of one of the images, it looks like part of the building is red. An old style fire station could be on the cards, which would be an odd choice, but the red building and emergency phone may suggest that – and everyone knows how much the LEGO Group loves a fire station.

Fans will find out what this latest release is on September 9, when they can start making space to decorate for the festive season with a new selection of LEGO decorations.

The most recent release in the Creator Expert theme is 10262 James Bond Aston Martin DB5, which is available now from shop.LEGO.com.