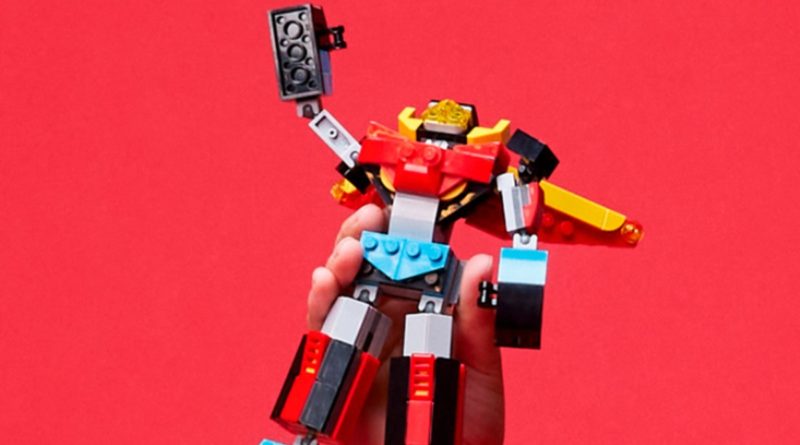 LEGO Creator’s 3-in-1 sets had a slow start to 2022, but a full wave has now launched on the official online store including a new mech.

Mecha has been a clear inspiration for the LEGO Creator design team for one specific 2022 set as 31124 Super Robot depicts a colourful robot with exaggerated and somewhat impractical features.

However, affordable the mini mech model also features two alternate builds for those who would prefer a dragon or a jet, with just as much colour to save, or possibly attack your nearby brick-built city.

Fantasy also has a place in the new range of LEGO Creator sets with another small model including a lilac and purple owl, a hedgehog and a uniquely-designed book that references a tale of dragons and castles.

Of course, 31125 Fantasy Forest Creatures also features options for other creations to make from the same bricks such as a rabbit and a deer, focusing more on the forest subject matter of the set.

Support the work that Brick Fanatics does by purchasing your new LEGO Creator sets using our affiliate links.