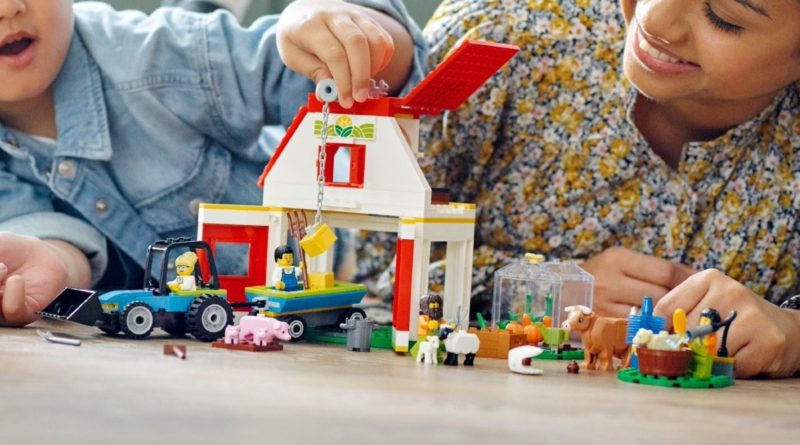 Animal rights group PETA has criticised the LEGO Group for misleading children with a rose-tinted depiction of farming in its new CITY sets.

PETA representative Mimi Bekhechi has written an official complaint calling for sets such as the upcoming LEGO CITY 60346 Barn & Farm Animals to be rebranded.

The campaign group believes that the sets are painting an idyllic picture that is more in line with an animal sanctuary than a working farm, and should therefore be rebranded as such.

In a letter addressed to Niels B. Christiansen, chief executive of the LEGO Group, Mimi Bekhechi from People for the Ethical Treatment of Animals describes animal farming as a ‘bloody, cruel business’, reiterating that ‘no firm should be promoting it, especially to children’.

She states that the ‘pastoral scenes’ depicted by LEGO toys hide the truth about the poor treatment of animals, pointing out that keeping pigs in cramped pens, chickens in cages and the butchering of cows is the ‘blood-soaked’ reality of farming.

The LEGO Group itself has declined to respond, but the National Beef Association has shown support for the company. “This is a misleading message from PETA,” said the NBA’s chief executive Neil Shand. “We have a responsibility to teach children where their food comes from through farm toys.”