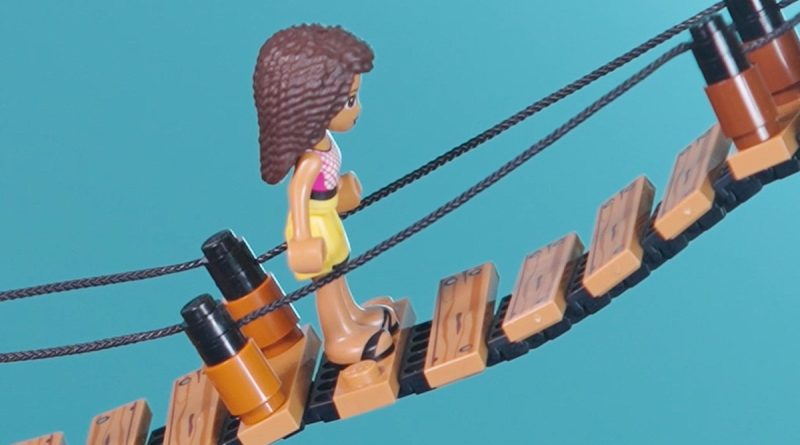 For International Day of the Girl, the LEGO Group has announced a new campaign to inspire girls’ curiosity in STEAM subjects and careers.

As part of the LEGO Group’s continued efforts to support educational efforts and support children, their latest contribution in time for International Day of the Girl has been detailed.

In the Geena Davis Institute LEGO Creativity Study, one statistic demonstrates that 80% of boys are encouraged to code while only 20% of girls are encouraged to do the same. This and other findings have spurred the LEGO Group to launch a new campaign titled ‘Let’s Keep them Curious’.

The online campaign aims to encourage girls to pursue careers in science, technology, engineering the arts and mathematics through STEAM play activities to inspire parents to continue to nurture girls’ interests using LEGO bricks. The challenges include building a rover, designing a bridge, making a go-kart, constructing a tower and designing a funfair ride.

“We know that girls and women excel in STEAM when they set their minds to it. Today half of the participants of the FIRST LEGO League robotics competition are girls. But they are still under-represented in STEAM careers because from a young age they can be encouraged to explore other interests. We want to change that mindset for future generations – so the world can benefit from having more girls in STEAM.” said Carolina Teixeira, Global Brand Marketing Director, Purpose and Inclusion, the LEGO Group.

“Closing the gender gap within STEAM careers starts with closing the gender gap within STEAM play. The LEGO Foundation believes that all children have the right to learn and play – as a vehicle to unleash creative potential and build vital skills – essential for the future workforce.” outlines Ida Thyregod, Team Leader for Strategic Partnerships at the LEGO Foundation.

It has also been revealed that a $120,000 donation to the Obama Foundation has been made to unlock girls’ access to education opportunities.

“We are thrilled that the LEGO Group has joined our alliance of partners who are united in our efforts to ensure all girls are empowered with the resources they need to achieve their dreams,” said Tiffany Drake, Vice President and Executive Director of the Girls Opportunity Alliance. “We know that when you educate girls, our entire world benefits.”

Last year, the LEGO Ideas team celebrated International Day of the girl with an activity.