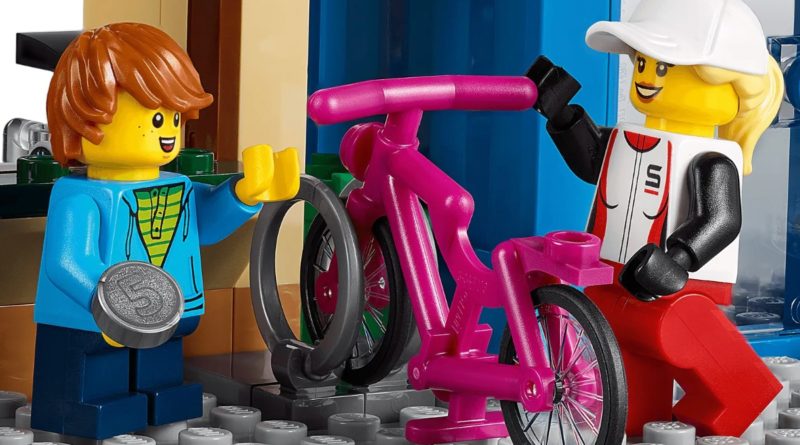 A Dutch cycling organisation has criticised the LEGO Group’s cycle lanes in a Facebook post and offered a new and improved alternative.

The Urban Cycling Institute claims that they asked the LEGO Group about adding “proper cycling infrastructure” to their models and allegedly got the response that the company “[does] not partake in ideological statements”. This was then shared on Facebook, understandably drawing some derision from users for apparently calling cycle lanes idealogical.

The main point of criticism from the organisation is that the cycle lanes created by the LEGO Group are too narrow and not realistic compared to actual cycle lanes. The builds that the Urban Cycling Institute have made from LEGO elements and printed materials are meant to be better examples of “people-centric streets”.

“We welcome ideas and feedback from our fans, and we are committed to developing our LEGO City sets in a way that ensures they are representative of the world in which children are living,” responded the LEGO Group in a statement to road.cc, when asked about the Urban Cycling Institute’s criticism.

“In January 2021, we introduced a new modular road plate system in LEGO CITY which allowed us to include bike lanes and other building elements as part of the play experience. The new road plate system is highly modular and versatile so you can easily add more elements to your play, such as bike lanes if you choose to do so.”

Cycle lanes are available in a recent LEGO CITY set, 60306 Shopping Street. Still, the Urban Cycling Institute isn’t the only one who thinks they could still be added to, as creator MarcelSteeman expanded on them in his LEGO Ideas entry that gained 10,000 supporters. This means it made it into the review stage and could later become an official LEGO product. 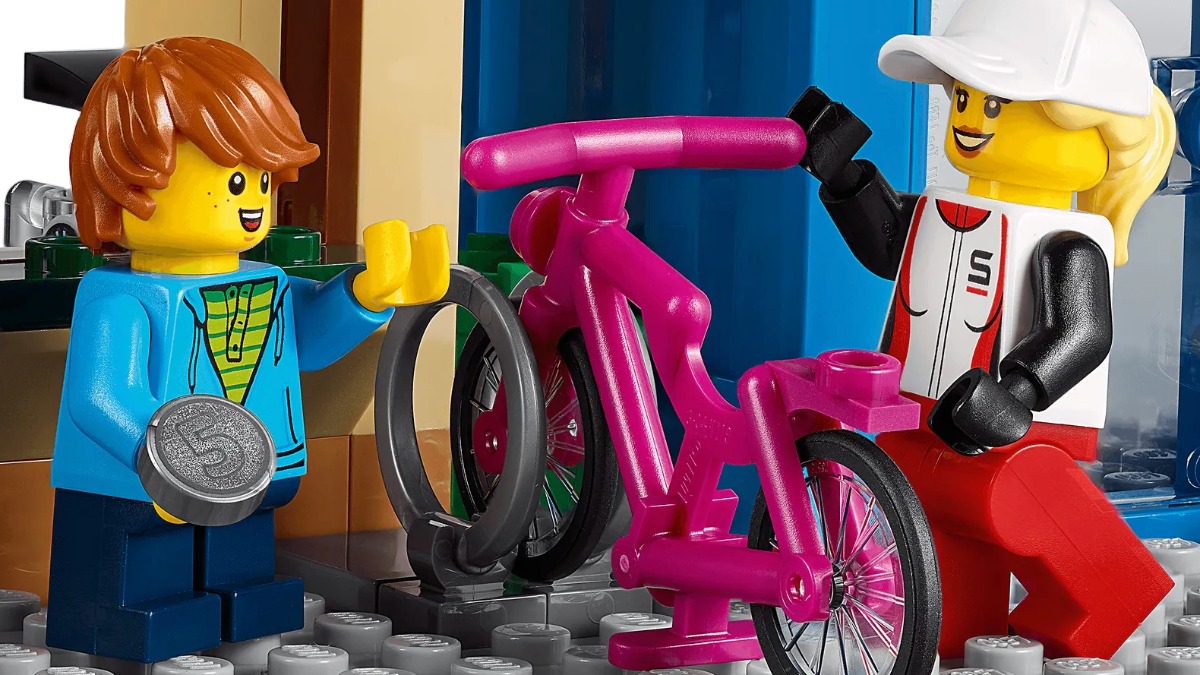