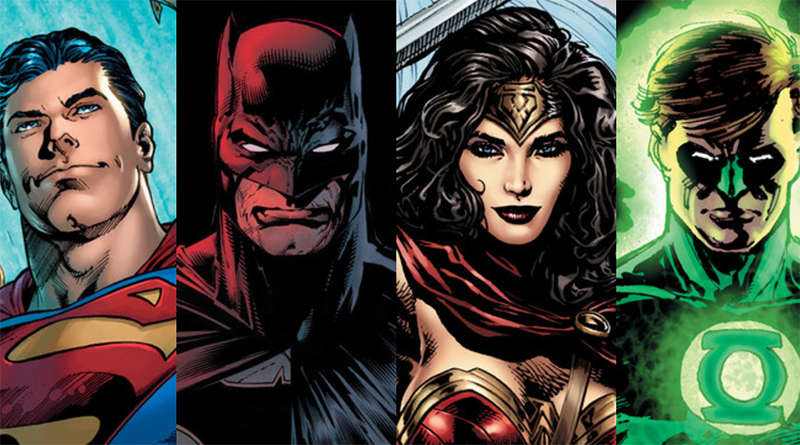 Brick Fanatics has received word on the first series of LEGO Collectible Minifigures for 2020, which will be inspired by DC Comics.

Each year, the LEGO Group releases three series of blind bagged minifigures in the Collectible Minifigures theme. Some of these waves are entirely original creations, like Series 19, whereas others are licensed. Such series so far have included The Simpsons, Disney and Harry Potter.

Now, Brick Fanatics understands that a series based on DC Comics characters will be the first batch to launch in 2020. Given the hundreds, even thousands, of characters that exist within the comic books that have been published over the decades, it could be an opportunity for fans to get previously unreleased characters – many will be hoping that it is not just an opportunity to retread Batman, Superman and Wonder Woman again.

There has been a DC series before, although it was very specific, as it was for The LEGO Batman Movie. That wave included 20 characters and there is certainly the possibility that the DC series will have more than 16.

This information should be treated as rumour until an official announcement is made.

The last licensed series of Collectible Minifigures, Disney Series 2, is currently available at LEGO.com in full boxes – an unusual move that fans might want to take advantage of.