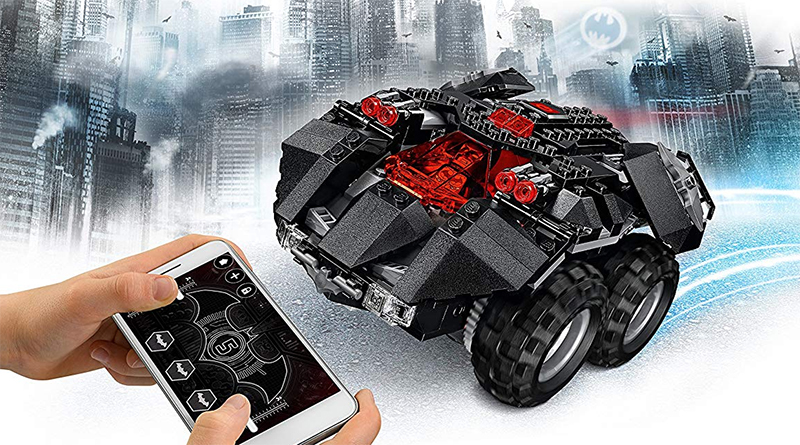 Today’s one day deal on LEGO DC Super Heroes 76112 Batman App-Controlled Batmobile gives fans the chance to save 30% on the fun set.

The LEGO Group’s Black Friday deals have started today in the UK, with LEGO 40292 Christmas Gift Box free with any order at shop.LEGO.com totalling £85 or more. Additionally, a different set will be discounted each day. Today, LEGO DC Super Heroes 76112 Batman App-Controlled Batmobile is down to just £62.99 instead of £89.99.

That means that fans can double up on deals, buying 76112 Batman App-Controlled Batmobile along with an additional £20-something item to get both the 30% discount and 40292 Christmas Gift Box. 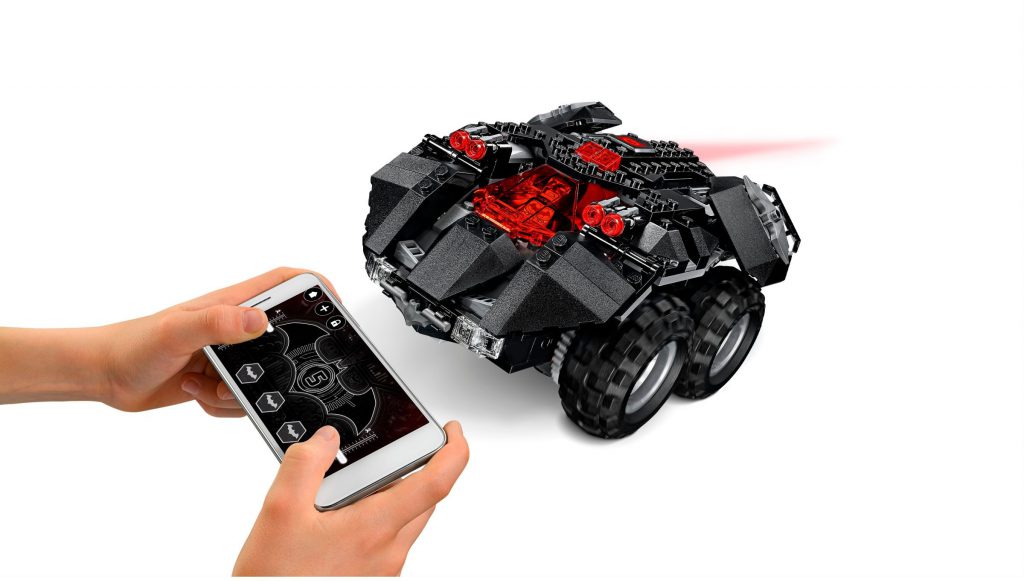 It is not the only deal that has launched today, with dozens of LEGO sets discounted by 20%, including The LEGO Batman Movie 70922 The Joker Manor – which is reduced in price by £50.00. Other appealing bargains include Mindstorms 31313 LEGO Mindstorms EV3, which is reduced to £239.99 instead of £299.99.

LEGO DC Super Heroes 76112 Batman App-Controlled Batmobile is only discounted for today, available until midnight or while stocks last.

Fans in the US will have to wait until tomorrow for the discounts to begin.