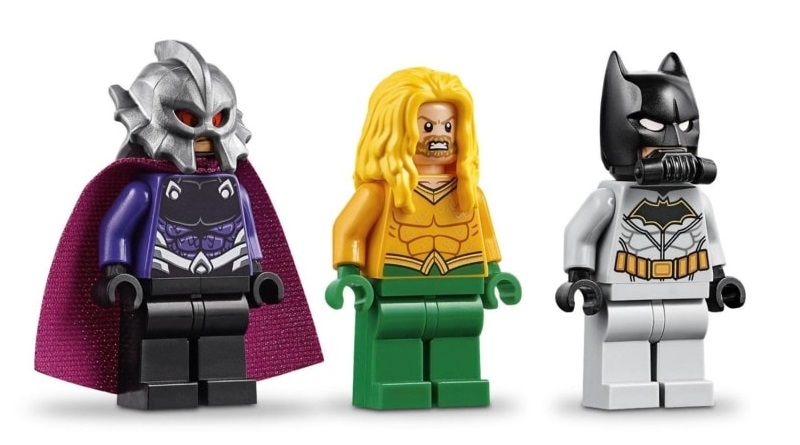 The LEGO DC Super Heroes sets that will launch in January 2019 have been revealed, all focusing on Batman.

In recent years, DC has pushed the Justice League characters as the entertainment giant attempted to build a shared movie universe for its various heroes and villains. That built up to the poorly received Justice League, widely regarded as a flop. It seems that things are focusing back to the most beloved DC Comics heroes, with next year’s first two LEGO DC Super Heroes sets all about Batman. Other Justice League members are present, but the main event is clearly the Bat.

76117 Batman Mech vs. Poison Ivy Mech features an uneven match between Batman and Poison Ivy, also including Firefly and the Flash minifigures.

Aquaman looks to be inspired by his movie look while retaining more comic book typical colours.

The LEGO Movie 2: The Second Part, LEGO Star Wars, LEGO City, LEGO Creator and LEGO Classic set images for 2019 have also been revealed over the past week.