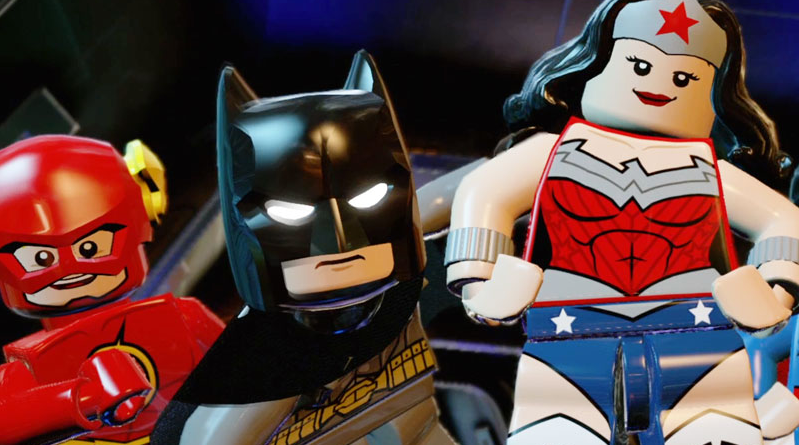 Fans may be able to enjoy a new high-end, super detailed LEGO Batvehicle in the DC Super Heroes theme this year.

A listing at Brickset, the reputable source for LEGO collection tracking, LEGO DC Super Heroes 76139 “Batvehicle” will be a shop.LEGO.com and LEGO Store exclusive release this year. Usually, such exclusives are big, impressive models that appeal to the 16+ collector. They probably appeal to the 16- collectors too, but their expendable income may not always reach the high price tags the sets tend to command. The last release for the theme in this format was 76023 The Tumbler in 2014 (pictured below).

Given that the most famous Batman vehicle is the Batmobile, it seems most likely that the set will turn out to be a version of that beloved car. Given that Tim Burton’s Batman movie was released 30 years ago this year, the Batmobile from that film could be the perfect choice. 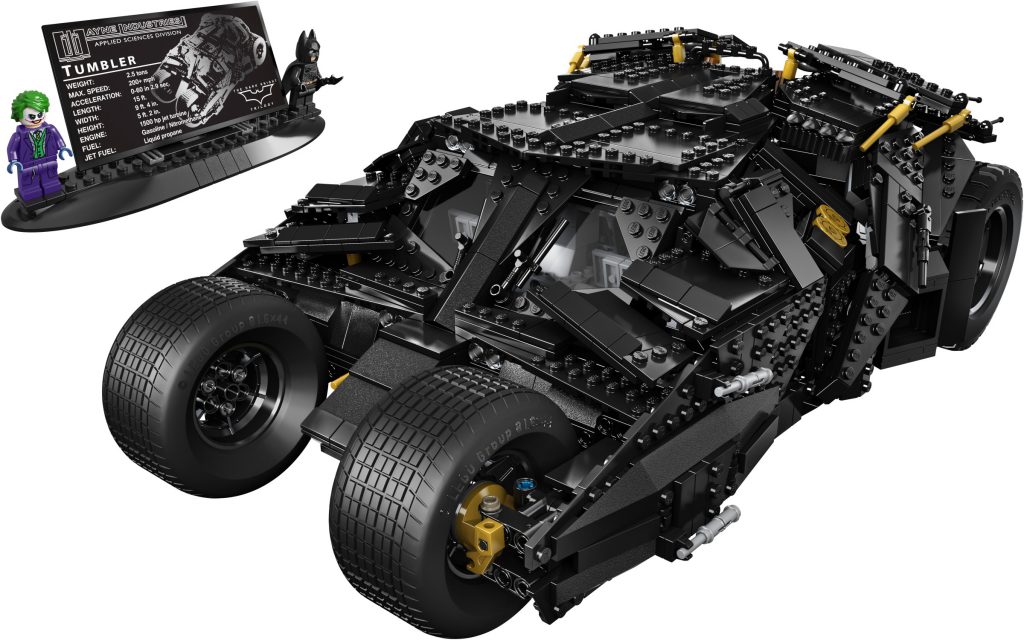 Other entries at Brickset reveal further new sets. A new big D2C exclusive for LEGO Jurassic World is listed with set number 75936. Two new LEGO Creator Expert releases are listed, with 10267 as part of the Winter Village series and 10269 due to be a vehicle.

Further information will be released by the LEGO Group shortly before the release of the sets, should the listings prove to be accurate.