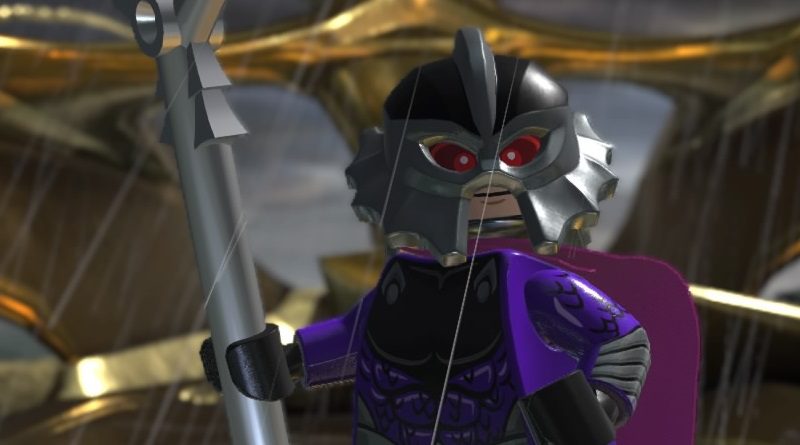 Those who have the Deluxe version of the game or purchased the Season Pass will already be able to enjoy Aquaman Movie Part 1 and 2 already, or the pack can be purchased for £4.99.

Here is the official DLC description:

Aquaman is in cinemas now.