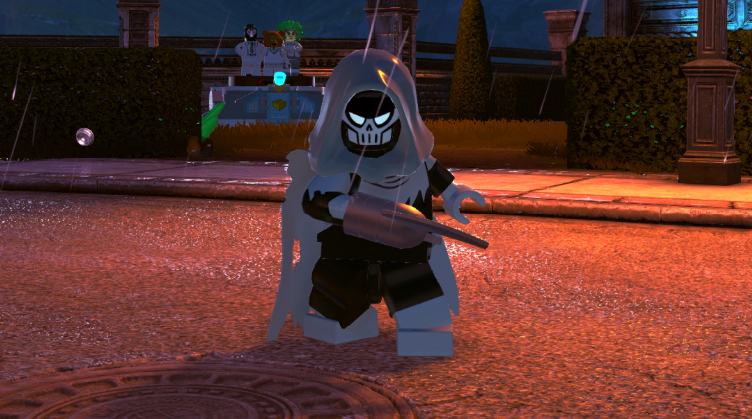 The characters that will fans will be able to play as in the upcoming Batman: The Animated Series DLC for LEGO DC Super-Villains have been revealed.

LEGO DC Super-Villains is getting downloadable content (DLC) based on Batman: The Animated Series, the claimed 1990s animated adaptation of the Dark Knight’s adventures. What is more, the level included in the pack will be based on what is arguably the greatest Batman film of all time – Mask of the Phantasm.

Bricks to Life reveals that the playable characters, all based on their look from the classic animated series, will be Batman, the Phantasm, Man-Bat, Mad Hatter, Joker, Harley Quinn and super obscure Captain Clown.

This latest piece of content will be released on March 19, as revealed earlier today, and will require LEGO DC Super-Villains in order to play. In other video game news today, The LEGO Movie 2 Videogame was released on Nintendo Switch.