It’s good to be bad, or so fans will find when they create their own character in LEGO DC Super Villains.

The upcoming game from Warner Bros. Interactive and TT Games will turn the tables – a little – on the usual LEGO format, and have the villains be the star of the show. As well as the usual hundreds of minifigure characters to collect in LEGO DC Super Villains, fans will be able to create their own villain.

“Nearly all of our games have had a character customizer, all the way back to LEGO Star Wars, but its always been a free play thing. Something to do when you finish the game,” TT Games Head of Design Arthur Parsons told Variety. “This is the first time we’ve had something as in-depth as this where the first thing you do is create a character that will star in your story.”

Plenty of options will be available, according to the article, written after a hands-on test of the game during the E3 convention. As well as all of the aesthetic design options, the character’s weapon, attacks, passive abilities and health bar colour are also available to be chosen. 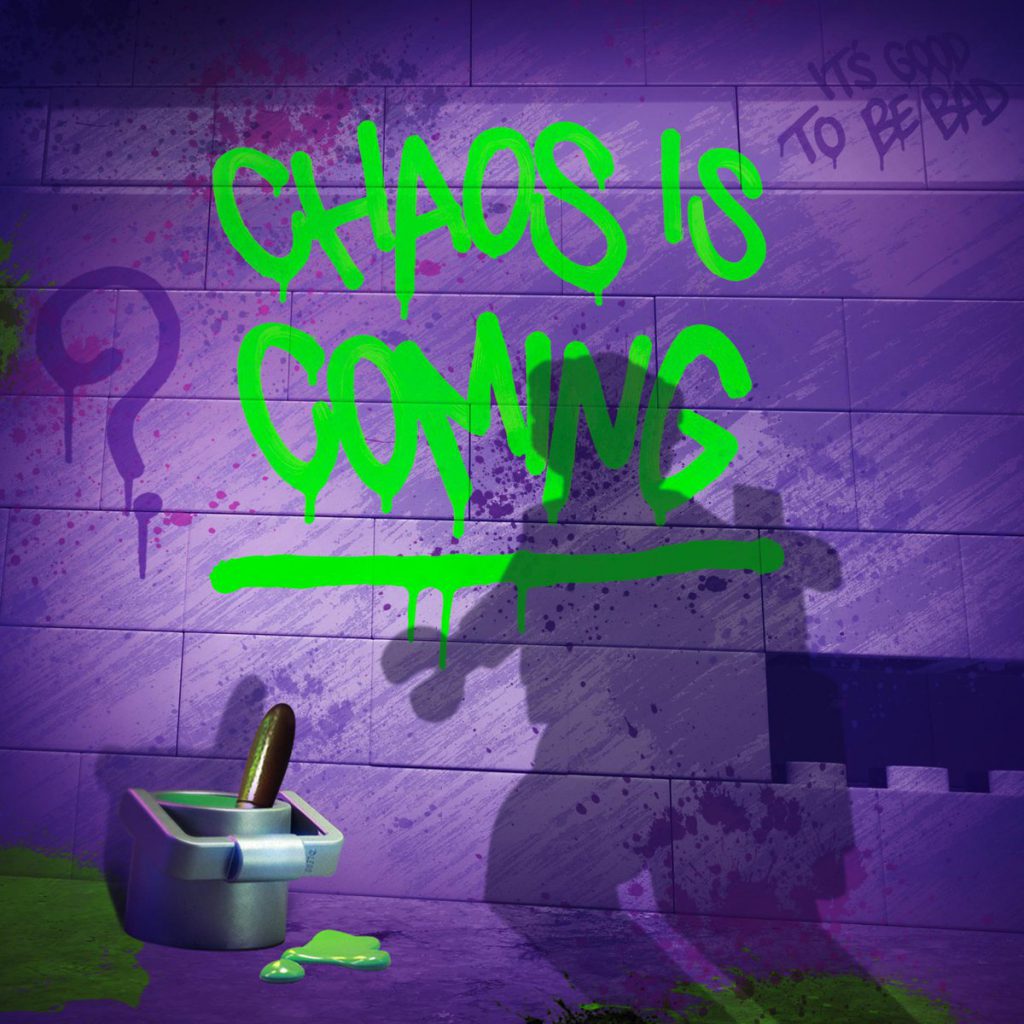 “It’s not just a cosmetic thing, it’s a really meaningful feature we’ve added to the game,” Parsons added. “You can upgrade the character, add new powers, and change them all the way through your journey. You’ll even have a big decision to make at the end based on the choices you’ve made throughout the game.”

The character is designed and introduced into the game early, with the player’s unique villain actually getting involved in cut scenes. Other than this new character, fans should expect a familiar style of play, featuring favourite characters including Lex Luthor, Joker, Harley Quinn, Solomon Grundy and Cheetah.

LEGO DC Super Villains will be released on October 19, 2018.