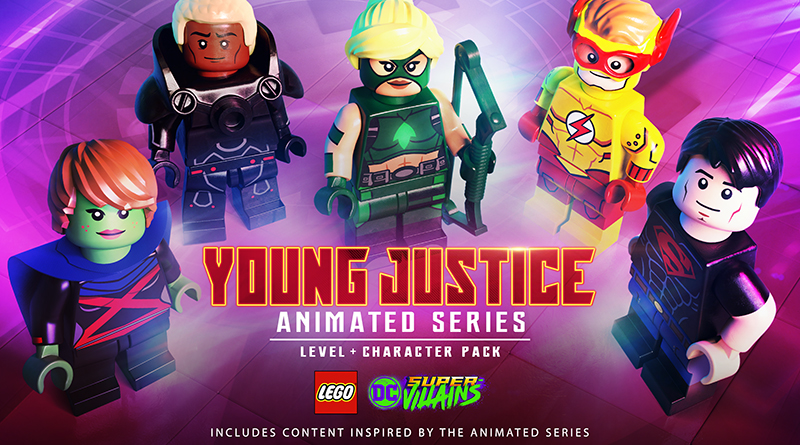 LEGO DC Super-Villains continue to expand with a Young Justice Animated Series Level and Character Pack, that is available now.

Warner Bros. Interactive Entertainment has announced the release of the level and character pack for LEGO DC Super-Villains, Young Justice Animated Series. It is available on PlayStation 4, Xbox One, Nintendo Switch and Windows PC for £2.49.

Young Justice sees teenage characters from the DC universe conduct covert missions for the Justice League, with this new DLC giving players the chance to play as villainous team The Light as well as heroic characters including Kid Flash, Aqualad, Artemis (Tigress), Miss Martian and SuperBoy. Black Beetle can also be unlocked through the new content. 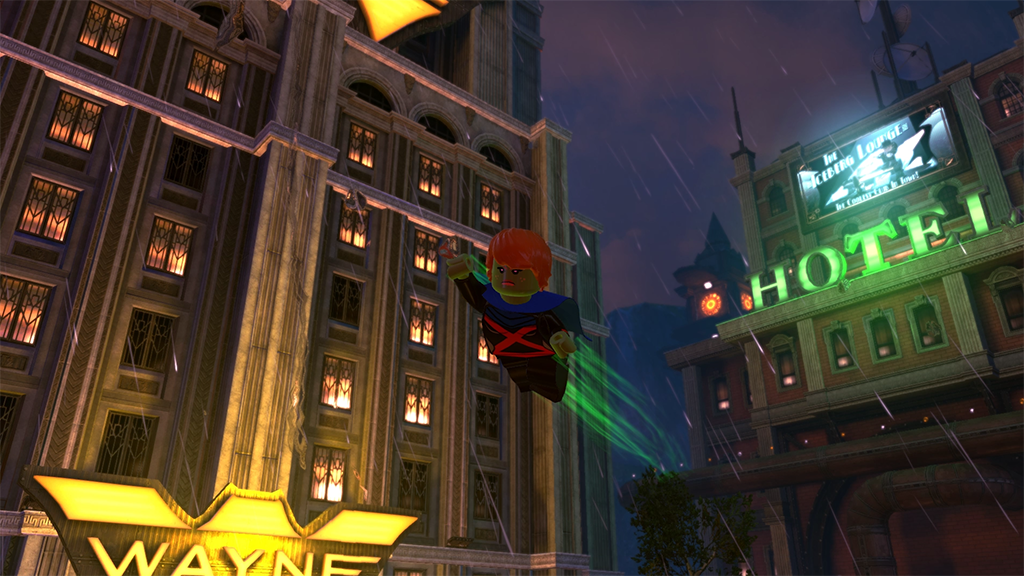 Season Pass holders will automatically be able to download the new content, which costs £2.49 for everyone else. Plenty of additional content had been added to the game since it launched, including SHAZAM!, Batman: The Animated Series and Aquaman packs.