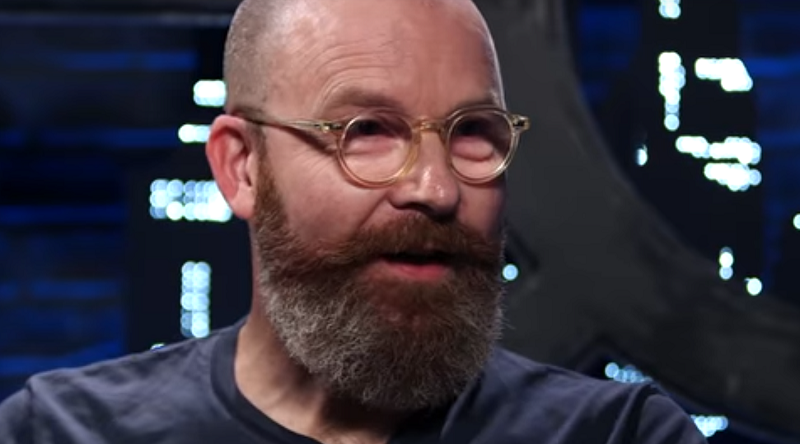 LEGO Star Wars Design Director Jens Kronvold Frederiksen has looked back on 20 years of the theme in an interview to celebrate the occasion.

Following his appearance earlier this year on The Star Wars Show, the LEGO Star Wars Design Director has been interviewed for StarWars.com. In the interview, Jens Kronvold Frederiksen recalled the very first time he saw LEGO Star Wars models:

“When I started at LEGO in 1998, one of the first things that I saw were some draft models of LEGO Star Wars. And I have to say, I was totally surprised, and very, very curious what that was about. There wasn’t a contract yet, but it was in negotiations. So, obviously, all the designers at LEGO were working on sketch models to see what this could look like from a product point of view.”

He also talked about why sets that are cut from Star Wars films still end up being released as LEGO sets, such as 75177 First Order Heavy Scout Walker, which was release for The Last Jedi but did not appear in the film:

“With that one, we got some early concept art. When we create products for a new movie, we’re working almost a year behind, so we’re making our products at the same time that the movie’s being made. We’re relying on the information that we get, and sometimes that’s very late in the process. Going back to talking about the snowspeeder that was cut from The Force Awakens, we thought that scene was going to be in the movie. We saw a one-to-one-scale prop of it, and then we were told the scene was cut, but the model was so cool we decided to make it anyway. It was the same thing with that walker you’re talking about.”

For more about how LEGO Star Wars came to be, order Brick Fanatics Magazine Issue 5, in which some of the handful of people involved at the very start of this unique partnership tell the untold story of how it all began.