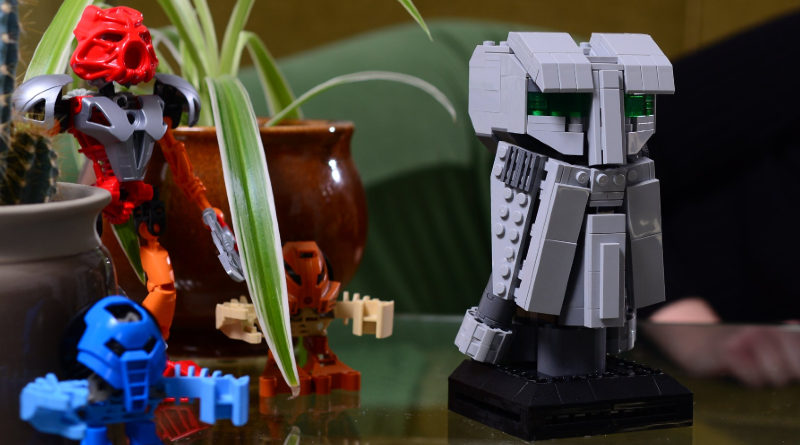 LEGO Bionicle is celebrating its 20th anniversary and fans are celebrating, including a LEGO designer

LEGO Bionicle is now 20 years old, and fans have campaigned for the LEGO Group to celebrate the anniversary, including with a LEGO Ideas set. One LEGO designer has come forward with their own tribute to the fan-favourite theme.

Niek Van Slagmaat, a designer for LEGO NINJAGO has shared a bust of the Great Spirit Robot on Twitter, as well as instructions and a Stud.io file. The build features mostly grey bricks meaning it shouldn’t be too hard for BIONICLE fans to build.

The Great Spirit Robot was a Robot within the BIONICLE world that housed the entire Matoran universe. While the fictional construct was 40,000,000 feet tall, this bust is thankfully, much smaller. The build depicts the head of the robot with a black brick base.

While this build is an impressive dedication to this fan-favourite theme from an actual LEGO designer, it is in no way official and does not count as a real set. However, BIONICLE fans may be happy just to see some kind of celebration for the theme on this momentous anniversary. 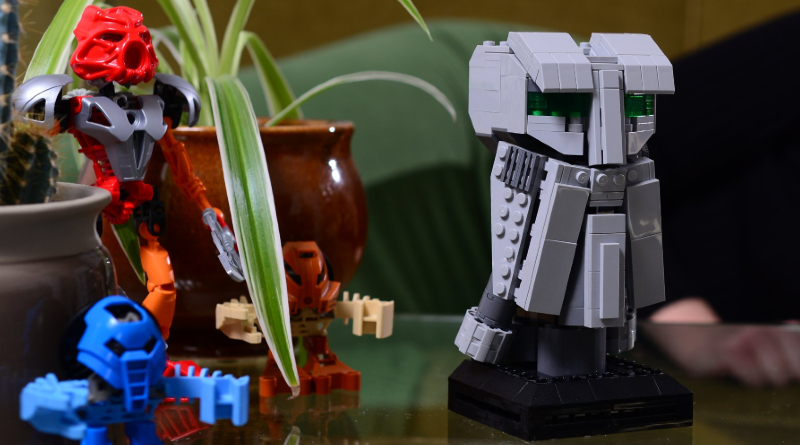