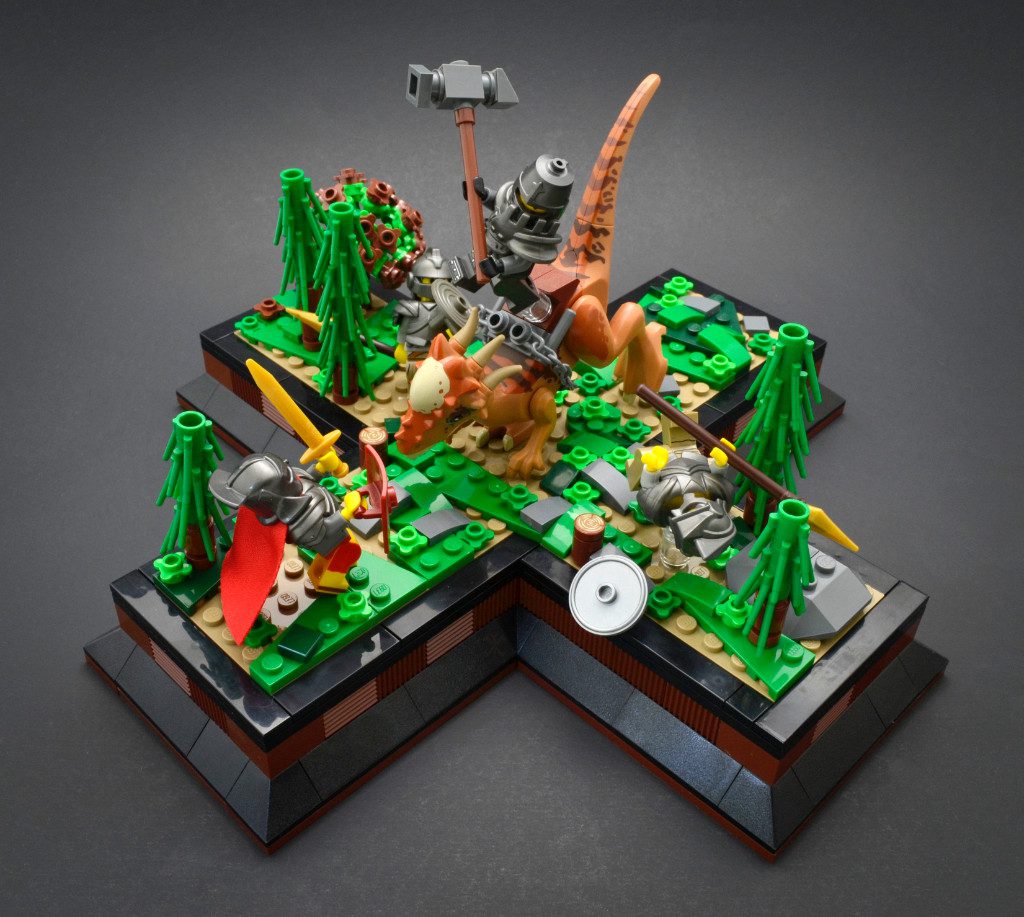 The large Island nation of Aikella is a peaceful one. Formed from a massive ancient volcano, the majority of the outer shore of the island is surrounded by high rock walls. The walls create a crescent shape with only one pass leading into the interior of the island. Because of this geological shroud, outsiders never really see who – and what – inhabits the island. Still, every few years, some nation or another attempts to colonise and exploit Aikella. Very few have ever returned home, and those who did told wild tales of “dragon riders”.

The Aikellan military is perhaps the most effective, and least called upon in the world. They train only to defend their beloved nation. Still, there are certain members who seem to relish the act of combat – the Berserkers. These “enthusiastic” units ride at the front of the onslaught upon simple saddles, as they spend little time on them. Their role is to burst through the forward defenses of oncoming armies and attack from the rear. This disturbs enemy tactics and causes confusion in the ranks. The best of the Berserkers is Kalven. His “Hammer of God” technique has been known to end a battle before it really even begins. He and his mount, Striker, have fought many battles together and have always come home together.

This time around, I really wanted to focus on character. This meant making the overall build smaller, and rather literally putting the main character in the center of the cross hairs. Each arm of the ‘X’ acts almost as a separate vignette, allowing the viewer to focus on each character in the scene. The shape of your vignette can help inform your build as much as the actual subject. Unconventional shapes can help draw focus, particularly with smaller builds.  I also kept the details within the environment simpler, as they were less important than the action happening within it. Thinking about how you’re going to present your vignette ahead of time will help you create a stronger overall build. 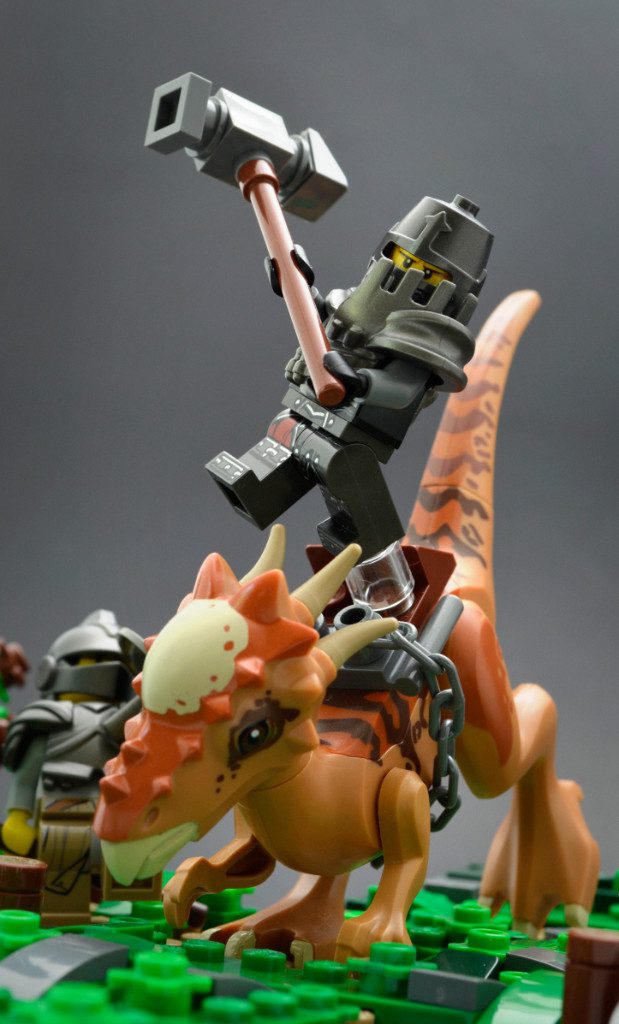