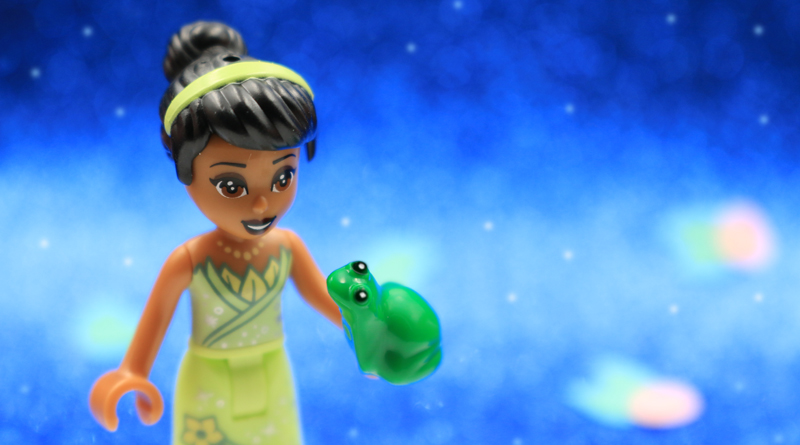 Is LEGO Disney 41162 Ariel, Aurora & Tiana’s Royal Celebration a party that fans will want to RSVP to?

What could be better than a LEGO set inspired by a Disney Princess? One based around three, of course. 41162 Ariel, Aurora & Tiana’s Royal Celebration as the name suggests is a pick-and-mix of builds to complement their respective princesses. Do the trio work together or would they have been better as separate releases? 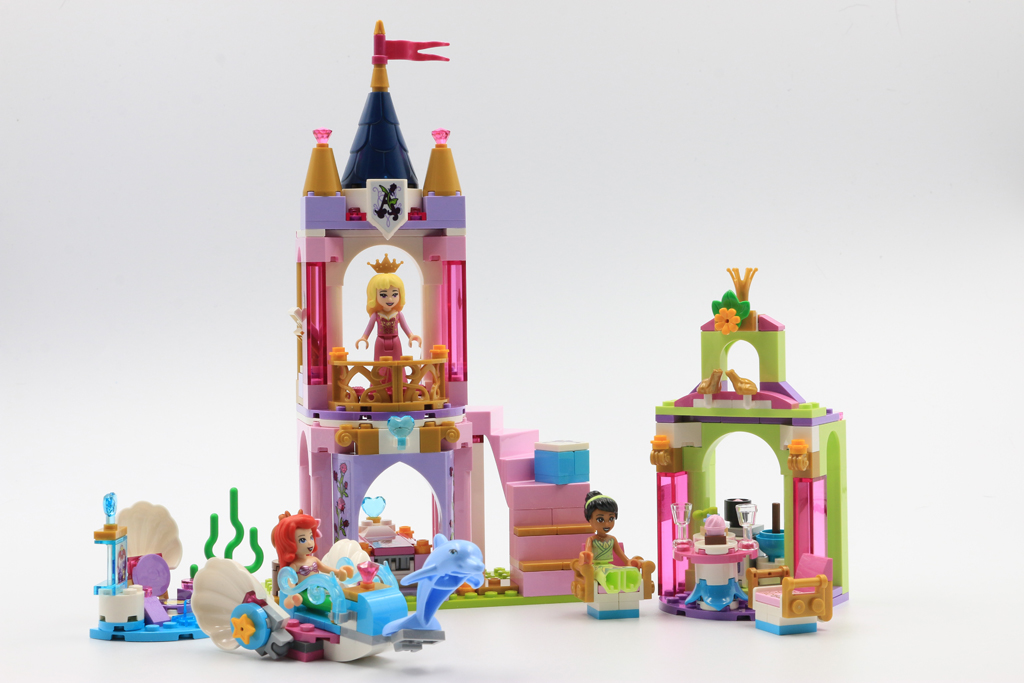 To warm up the building fingers of fans, the set begins quite small with Ariel’s dolphin-drawn carriage and dressing table. This is the weakest part of the build as Ariel’s vanity area is extremely oversimplified, relying on stickers for most of the details. The carriage is cute and the use of LEGO scallop shells for decoration looks fabulous, but it’s let down by the grey ball joints which look out of place on a transport that’s predominantly blue.

41162 Ariel, Aurora & Tiana’s Royal Celebration marks the debut of Tiana, from The Princess and the Frog, as a mini-doll. The little restaurant, representing her dream life, is perfectly in keeping with her hardworking personality depicted in the film.

There is a small kitchen complete with baking croissants and alfresco dining for two – presumably Ariel and Aurora. The spring-green colour palette matches Tiana’s style, with most of the pieces included appearing in this colour for the very first time. Another nice reference to the film is on the roof where a pair of golden frog statues are sharing a kiss.

The centrepiece of the set is Aurora’s palace, that is very similar to 41152 Sleeping Beauty’s Fairytale Castle. Although it is a bit smaller than its predecessor it actually has better detailing and more role-play options. Inside Aurora has her own monogrammed bed, and if you lift up the “duvet” then hidden beneath is a rose. This might be a cleverly hidden reference to Aurora’s pseudonym Briar-Rose, given to her by the three fairy godmothers.

Stickers prove to be a slight drawback to Aurora’s castle, including two that may be the smallest stickers ever produced by the LEGO Group. There are two absolutely tiny butterflies that need to be placed onto the wall bricks. It’s a good thing butterflies can fly in any direction because getting them perfect is almost impossible.

All three princess mini-dolls are unique to this set, and all three are of equally high quality. Ariel has a new sea-motif print on her tail, whilst Aurora’s dress is better detailed than before, closer to the one in the film. Tiana’s bun hairdo uses a brand new piece and her dress is again lovely, but it’s a shame a bigger skirt piece was not used as in the film it is a big ballgown.

Considering all that is included in 41162 Ariel, Aurora & Tiana’s Royal Celebration, it is extremely good value for money, and will definitely appeal to Disney Princess fans. 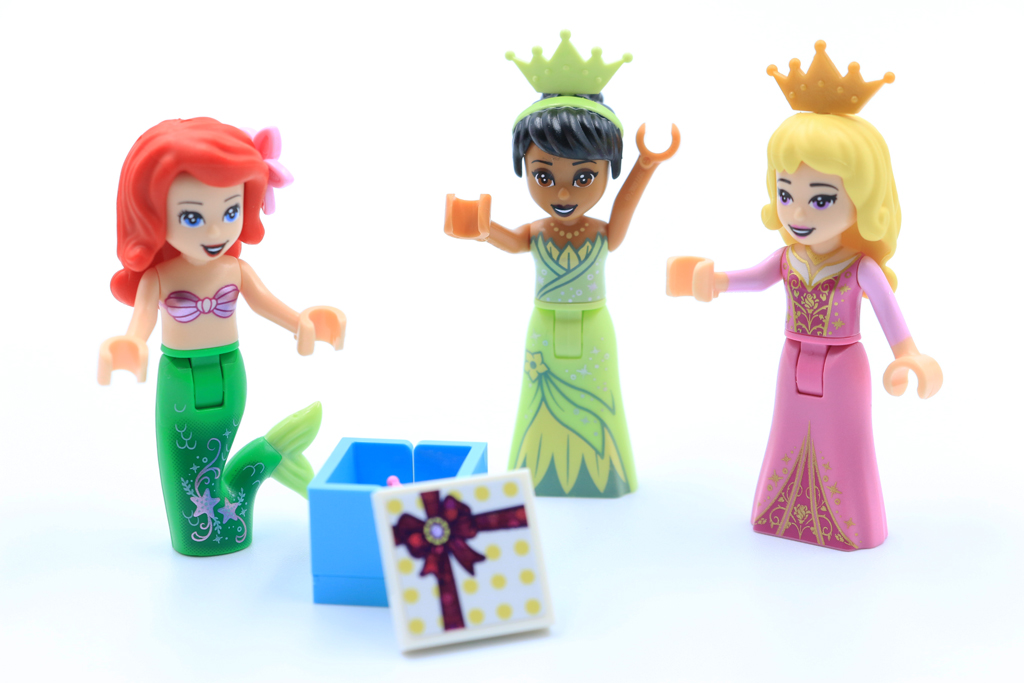