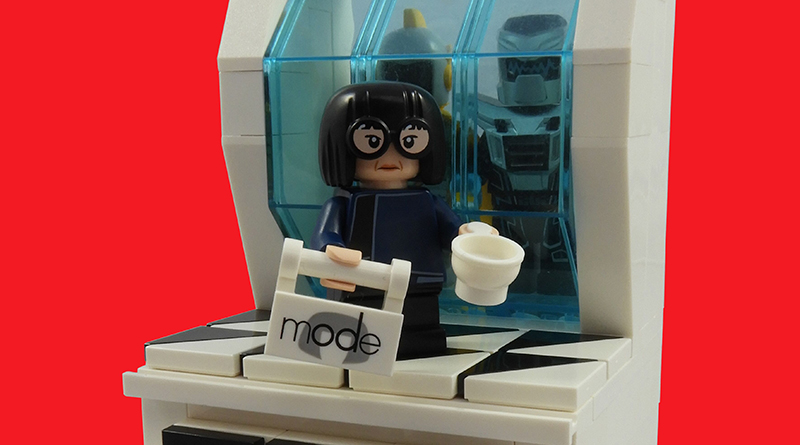 This latest series of vignettes from Brick Fanatics presents LEGO Disney Collectible Minifigures in bespoke, brick built environments – in this scene, Edna Mode is admiring some of her best work

Edna walks the corridors of her impressive home to view her super hero costume designs – one of which has been constrained to the archives as it has a cape.

This is a straightforward build in which I wanted to capture the grandeur of a fashion designer’s home as well as fitting in a couple of costumes that Edna has designed. 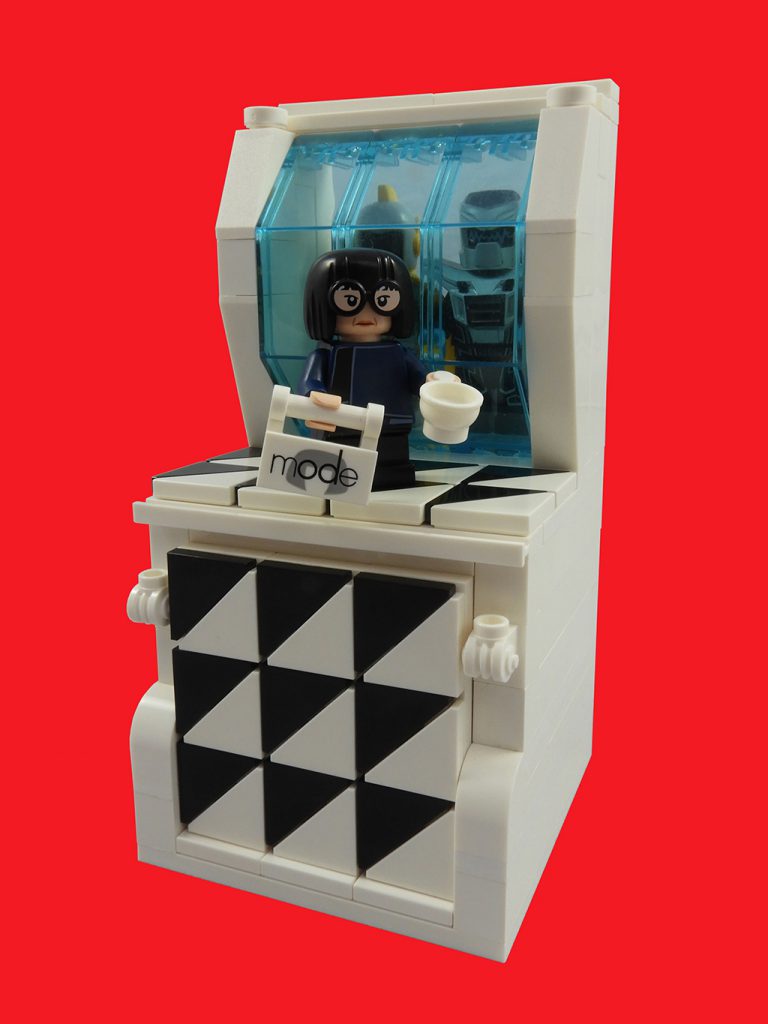