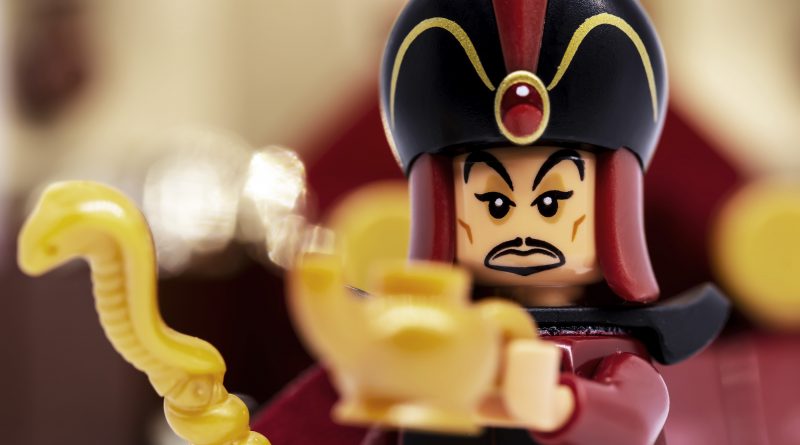 Jafar’s throne room in Disney’s Aladdin is the location of the epic final showdown between Aladdin and the villain, so I really wanted to see if I could make it work on an 8×8 scale. I think I have managed to cram in all the details I can; the cobra behind his throne, the throne itself and even his piles of money are represented here, albeit in a much smaller scale. 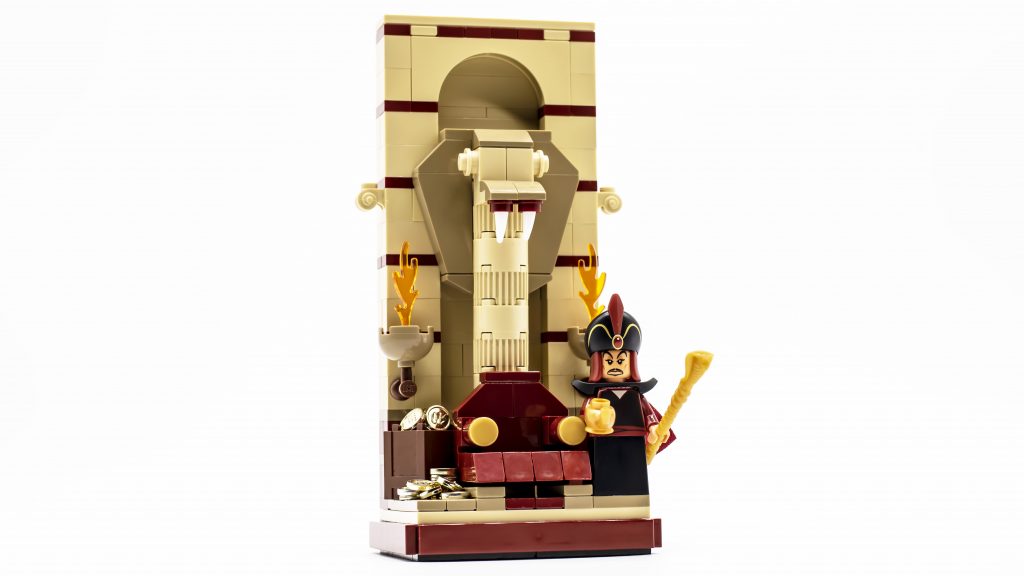