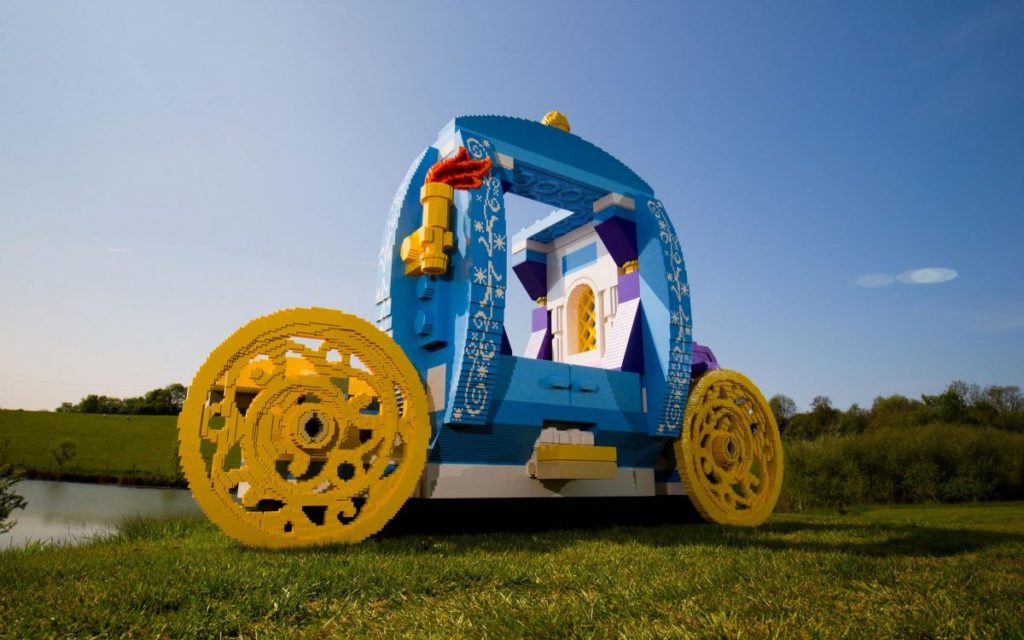 Starting in Salisbury on June 9, a full sized LEGO Disney Princess carriage inspired by the one from Cinderella will be touring Tesco stores as part of the chain’s summer fun events. Unlike the usual Disney sets, this brick built carriage is large enough for fans to sit inside and get a photo. The build uses 125,000 LEGO bricks, weights 267kg and took 400 hours to build.

The following dates are currently listed on the official Facebook event page, but more stores are expected to participate: 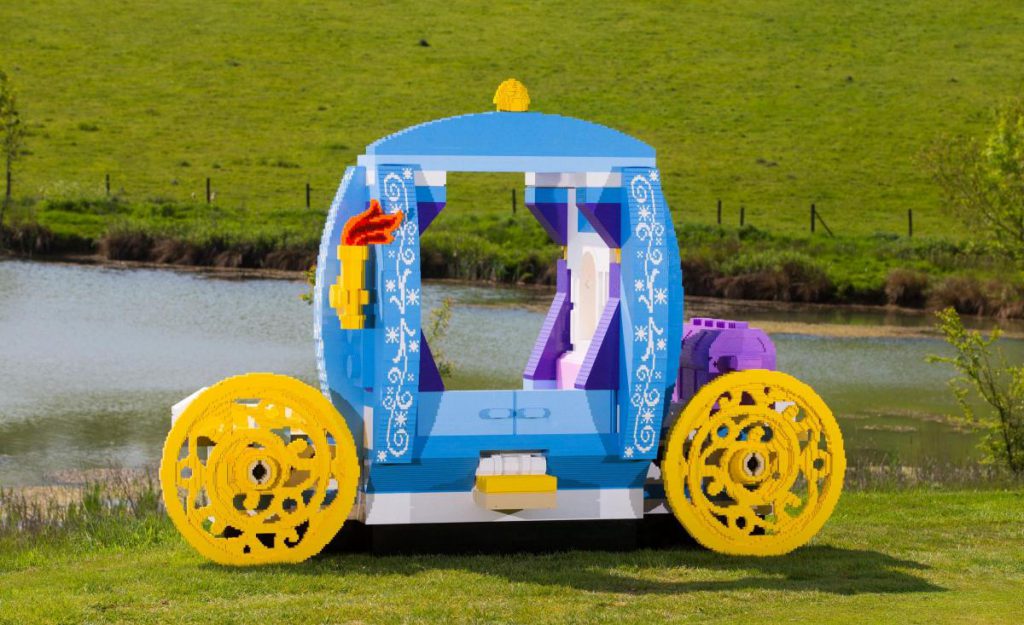 Those visiting the big build will be able to enter a competition to be in with a chance of winning a Disneyland Paris Eurostar trip.

“Bringing the world of LEGO Disney Princess direct to fans on their way to visit Disneyland Paris for this LEGO exclusive promotion is a truly magical moment for this Summer,” said Uma Ramanan, Brand Director at the LEGO Group. “We can’t wait to bring the creative, magical LEGO world, complete with the children’s favourite princesses, straight to fans in this once-in-a-lifetime experience.”