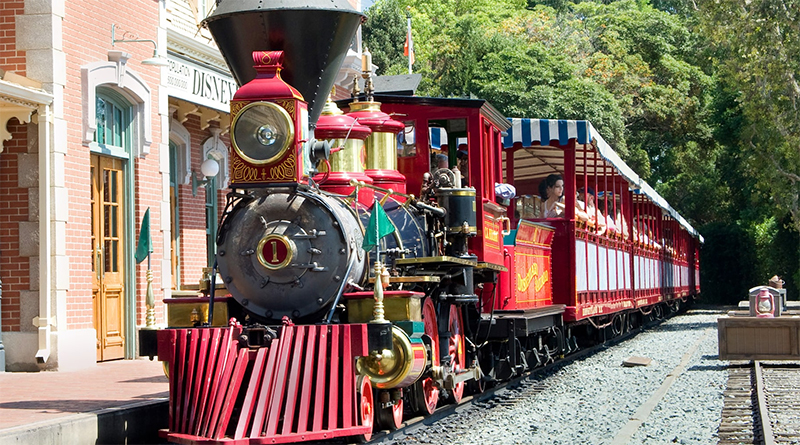 Brick Fanatics understands that the next exclusive LEGO Disney set will be either a Disneyland or Walt Disney World steam train.

One of the most iconic parts – of the many iconic parts – that people remember from visiting either Disneyland, Walt Disney World, or one of the many theme parks around the world, is the steam train that pulls into the station above the park entrance. Brick Fanatics has received information, that should be treated as rumour, indicating a new LEGO D2C (direct to consumer) set will be released later this year and will be a Disney theme park steam train.

It is not yet clear if this will be based on one of the Disneyland trains or Walt Disney World trains. While they are similar in design, there are differences between them. There is also the possibility – again, currently it is unknown – that the Main Street station building could be part of the set.

What is rumoured is that Goofy and Pluto will finally be released as LEGO minifigures in this set, completing the line-up of core characters from 71040 The Disney Castle. 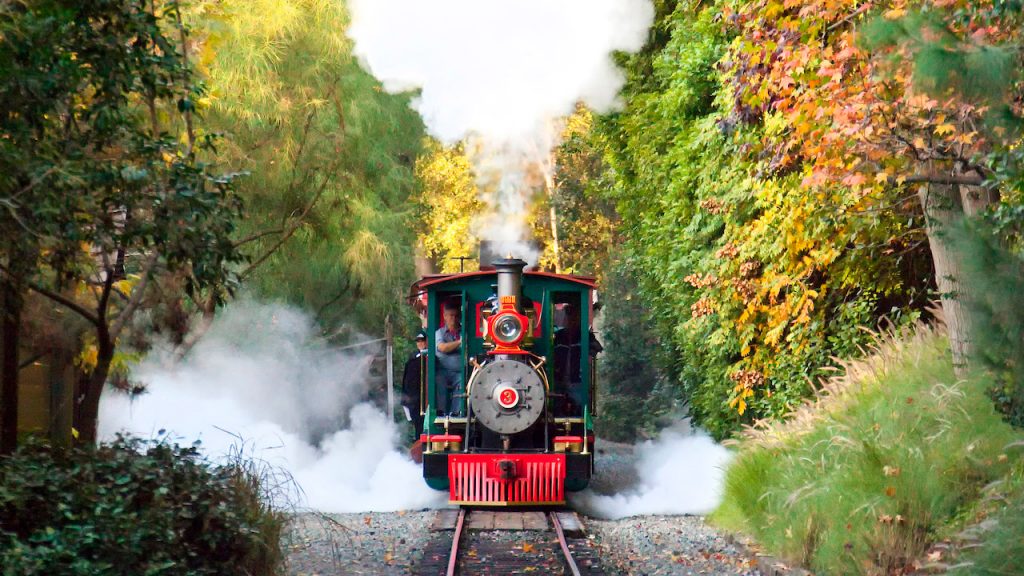