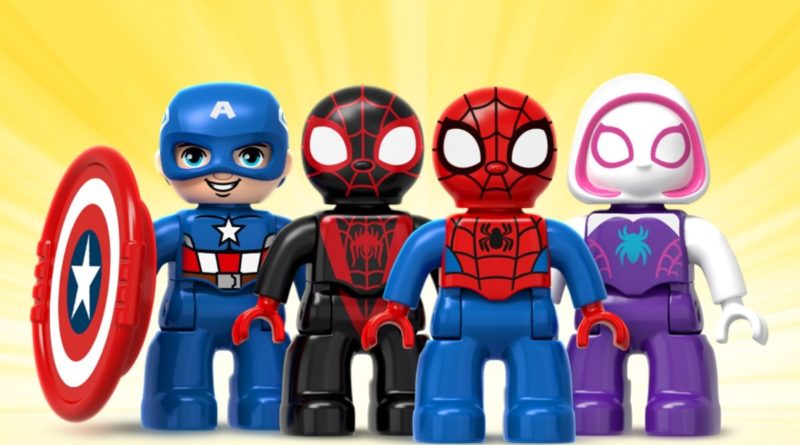 Although primarily known for its successful Worms video game series, Team17 also recently acquired StoryToys, a developer and publisher of educational apps for children. StoryToys has previously produced apps with brands such as Disney, Pixar and Penguin. They’ve now collaborated with the LEGO Group and Marvel Entertainment to create a fun new app for two-to-five-year-olds.

The LEGO DUPLO Marvel app will allow users to join forces with Spider-Man, Ghost-Spider, Captain America and other heroes for learning adventures, activities and challenges.

Emmet O’Neill, CEO of StoryToys, said: “We’re delighted to once again be collaborating with our amazing partners at the LEGO Group, and to be working with Marvel for the first time on such a special project. Pre-schoolers adore and aspire to be Marvel heroes and this app will offer them a positive digital experience tailored to their abilities.”

The LEGO DUPLO Marvel app will launch in December 2021 in 28 languages, with more to follow in 2022.