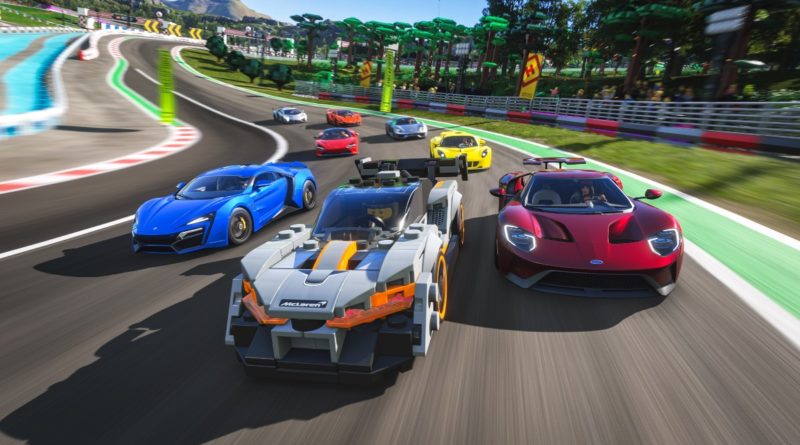 The Forza Horizon video game series is celebrating its 10th anniversary with an update to the fifth game, including a LEGO Easter egg.

One of the two expansions for Forza Horizon 4 was based on LEGO Speed Champions, including brick-built cars and an island full of minifigures and models to break. However, these cars did not return for Forza Horizon 5.

Those playing the open-world racing title’s recent anniversary update though may have heard a reference to the expansion. This comes long after its release and in a game that otherwise has nothing to do with LEGO.

As part of the new Forza Horizon Origins story in the anniversary update, players can race through a series of challenges themed to each game in the series, including Forza Horizon 4.

During the third chapter of the DLC as showcased above, courtesy of Lost Phoenix Gaming, the player’s avatar states that they didn’t bring any LEGO back from the island with them, specifically naming the brand rather than just mentioning more generic terms such as bricks and toys.

Whether the team got the LEGO Group’s permission for this reference is unknown, but it’s a great Easter egg for those who played Forza Horizon 4’s LEGO DLC and miss the brick-built elements in the new title, proving that Oasis Island wasn’t just a dream for the drivers.