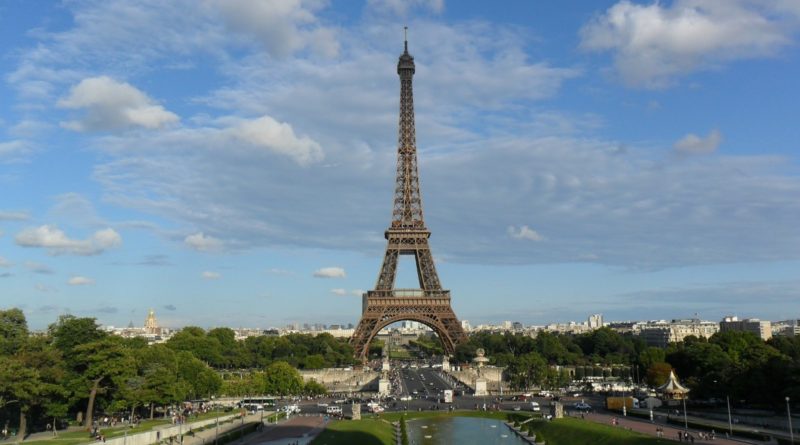 Whispers on the grapevine suggest that 10307 Eiffel Tower could be 1.5m tall. But could the tallest LEGO set of all time be too tall?

Broadly speaking, once a LEGO set is built it’s either played with or it’s displayed. While the vast majority of smaller and more affordable sets fall into the first category, it tends to be the larger, more expensive sets that are proudly displayed, usually by adults. Architecture fans, please keep it down at the back.

The current record holder for tallest LEGO set, 10181 Eiffel Tower, is actually 15 years old. Standing at 1.08m tall (or a shade over 3′ 6″ in old money) it’s a substantial model, but in recent years, flagship display models have started to overtake it, albeit in length rather than height.

At 1.18m long, this year’s 76405 Hogwarts Express – Collectors’ Edition caused headaches for Harry Potter fans in more ways than one. For a start it ran on tracks that were seven studs wide rather than six, making it impossible to run on regular track (which the LEGO Group explained, after its launch). But moreover, its length made it very difficult to display.

That’s not a new problem for Star Wars fans. Back in 2011, 10221 Super Star Destroyer clocked in at an astounding and shelf-troubling 1.24m. But even that has since been eclipsed by the mighty 10294 Titanic. At 1.35m, or 4′ 5″ long, it’s not just the price – nearly £600 – that has LEGO fans frowning. Finding the room to build it, finding a space big enough to display it, and having the bravery to move it between the two (fortunately it can be taken apart) is a real challenge.

But all that potentially pales into insignificance if the rumours about 10307 Eiffel Tower are true. The whispers suggest that it’s 50cm wide at the base, and a mind-boggling 1.5m, or 4″ 11″ tall. To put that into perspective, according to the Office of National Statistics, the average height for a woman in the UK is 1.61m or 5′ 3″. If the latest LEGO version of the Parisian icon is actually this size, then it’s more akin to the sort of models that you’d find at LEGOLAND rather than in someone’s home.

While there will undoubtedly be those who will want to buy this set on day one, for many, who may well want it, the sheer size of the finished set will be a blocker. This is a set that is larger than a small child! Big sets are great, but is there such as thing as too big? We’ll just have to wait and see.