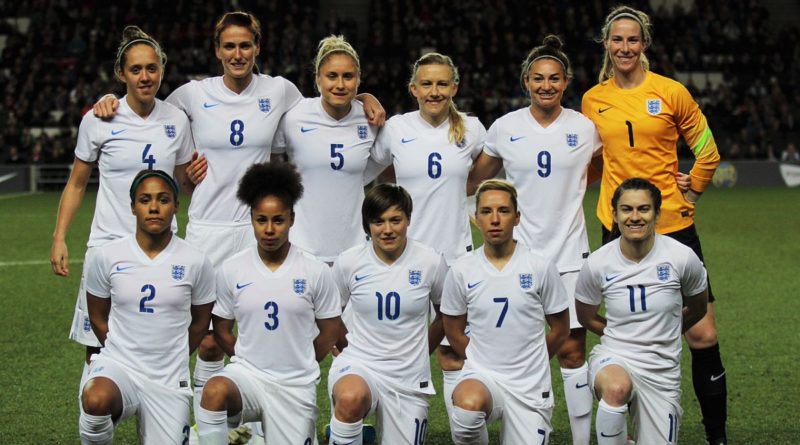 Following the LEGO Group’s announcement of its partnership with UEFA Women’s EURO 2022, will we see a new football-focused Collectible Minifigures series next year?

The LEGO Group already has precedent for tying limited, bonus series of blind-bagged minifigures to major sporting events, including 8909 Team GB for the London 2012 Summer Olympics and 71014 DFB – The Mannschaft for UEFA Euro 2016. And previous rumours have already indicated that we’ll see a fourth Collectible Minifigures series in 2022, which is one more than the usual number.

Current reports suggest the first two of those will be 71032 Series 22 and 71033 The Muppets, which leaves two gaps to fill. Based on recent years, a second licensed series in late summer seems likely – while the fourth series could easily be a limited-edition tie-in to UEFA Women’s EURO 2022, which is due to take place in July next year.

Given previous sporting series have focused exclusively on a single national team – first Great Britain, then Germany – it’s reasonable to assume a Collectible Minifigures range based on the UEFA Women’s EURO 2022 would follow suit.

Next year’s tournament is being hosted in England, and the LEGO Group’s own social media channels have highlighted English players including Lucy Bronze and Steph Houghton, so a series based on the England team feels very possible.

The only real obstacle to such a series could potentially be in any regional exclusivity: both 8909 Team GB and 71014 DFB – The Mannschaft were hard to come by internationally, presumably due to what the LEGO Group saw as limited global appeal for specific national teams. However, its promise to abandon region-exclusive products means any Women’s EURO minifigures would need to be distributed worldwide.

This is all just speculation for now, and even those rumours of a fourth Collectible Minifigures series for 2022 could yet prove to be unfounded. But as the LEGO Group seeks to champion girls and reject gender stereotypes, we wouldn’t be surprised to see some kind of physical product come out of its partnership with UEFA for next year’s tournament.