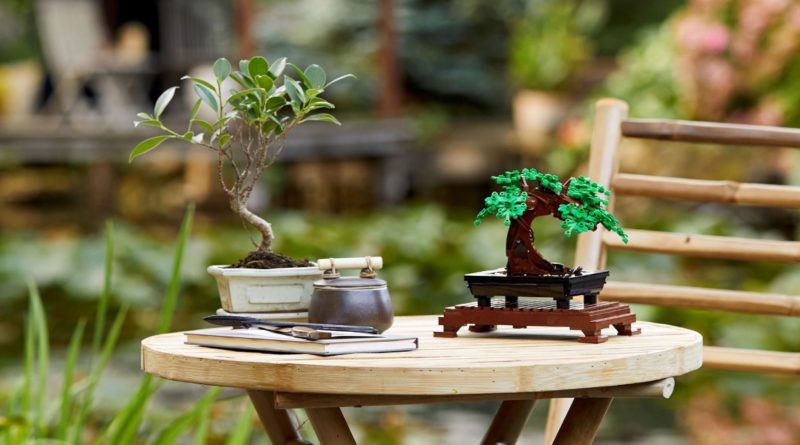 The LEGO Group has gone after the adult market in a big way in 2021 – a strategy that’s met with resounding success. Now, two of its senior staff explain why it’s worked so well.

While the first products branded 18+ appeared on shelves in summer 2020, this year has really seen the LEGO Group push the envelope in the type, size and price of sets it’s bringing to market, all aimed specifically at adult fans. And according to LEGO for Adults Head of Product Gen Cruz, that’s not necessarily about keeping you and us on board.

“The primary objective has always been: ‘How do we expand the current user base?’” Gen tells Brick Fanatics. “So it’s really talking to adults who probably played with LEGO when they were younger, but they’ve lost touch, and bringing them back into the fold.

“Or it’s that their kids are building with LEGO, so then if they themselves are also building, it just gives them more time to bond and build together and make it a shared, family activity. Bringing in those new users has been very important for us.”

One way the LEGO Group has gone about that is offering sets for adults at a range of price points: not every 18+ set matches up to the breathtaking (and potentially overambitious) scope of 75313 AT-AT and 10294 Titanic. By way of example, Gen points to smaller builds that ‘a new LEGO fan wouldn’t be intimidated by’, like 10282 Adidas Originals Superstar and 10280 Flower Bouquet.

Those sets are unlike anything you’d have seen on shelves prior to 2021, and they’re all anchored to the new 18+ badge in a big way. In fact, Gen says the new push towards adults is exactly what’s allowed the LEGO Group to open its wider portfolio to these display-focused sets.

“It has really expanded our playing field,” she explains. “Simply looking at it from the perspective of, ‘What are the things that adults are interested in?’ expanded our area of exploration, because then we were able to get into the territory of pure displayability, within the space of art and deco, that maybe otherwise won’t be a key priority for kids.

“So [kids] would, of course, be very much into the roleplaying and the story and the playability aspect, whereas adults really focus a lot on the displayability. So I think that has definitely helped us expand our offering.”

The LEGO Group didn’t need to look far to figure out what adults might be interested in. According to LEGO Ideas Design Manager Sam Johnson, many of the concepts for the unique sets we’ve seen in 2021 came directly from the desks of designers in the company.

“The reason LEGO for Adults has really been successful is because we now have the opportunity to try out all kinds of weird things that we did for fun, to put on people’s desks as a joke,” Sam tells Brick Fanatics. “And now these things can blossom into real products. There’s a guy who really likes Adidas Superstars, and now he can actually make one.

“Or even flowers – that came from something that people did for fun when people were retiring; here’s some flowers that you can have forever. And that’s the premise behind that whole product. It gives us this opportunity to try out new ways to present products, and new ways to present LEGO that’s maybe never been done before.”

While ‘LEGO for Adults’ has effectively replaced Creator Expert as a brand, it’s not really in and of itself a theme: instead, it’s an umbrella term for sets that would typically have fallen under the Creator Expert label (like the Modular Buildings Collection and Fairground Collection), as well as adult-targeted products from themes like Star Wars, Marvel and Ideas.

In fact, pretty much every LEGO Ideas set since the introduction of the 18+ label has boasted it on its box, signalling that the crowdsourced theme is almost entirely geared towards the adult fanbase. And just as it has across the wider portfolio, that fresh focus has allowed for more room to try new things within Ideas.

“We would never have done 21325 Medieval Blacksmith if this was a standard knights play theme, because it’s so detailed, but it just gave us the opportunity to maybe inspire people to make a whole village that goes with it,” Sam says. “That’s what I really love about this new 18+ style – that it offers new ways to communicate building experiences, and new ways to interpret IPs.”

While Sam and Gen can’t discuss future products in detail, all signs around the LEGO for Adults strategy sound positive – and coupled with Gen’s earlier comments on the success of its 18+ packaging, we’re expecting to see the company push the envelope even further in 2022. LEGO Horizon Zero Dawn sets are a good start…

For more reflections on 2021 from both Brick Fanatics and the LEGO Group, check out our Year in Review series. 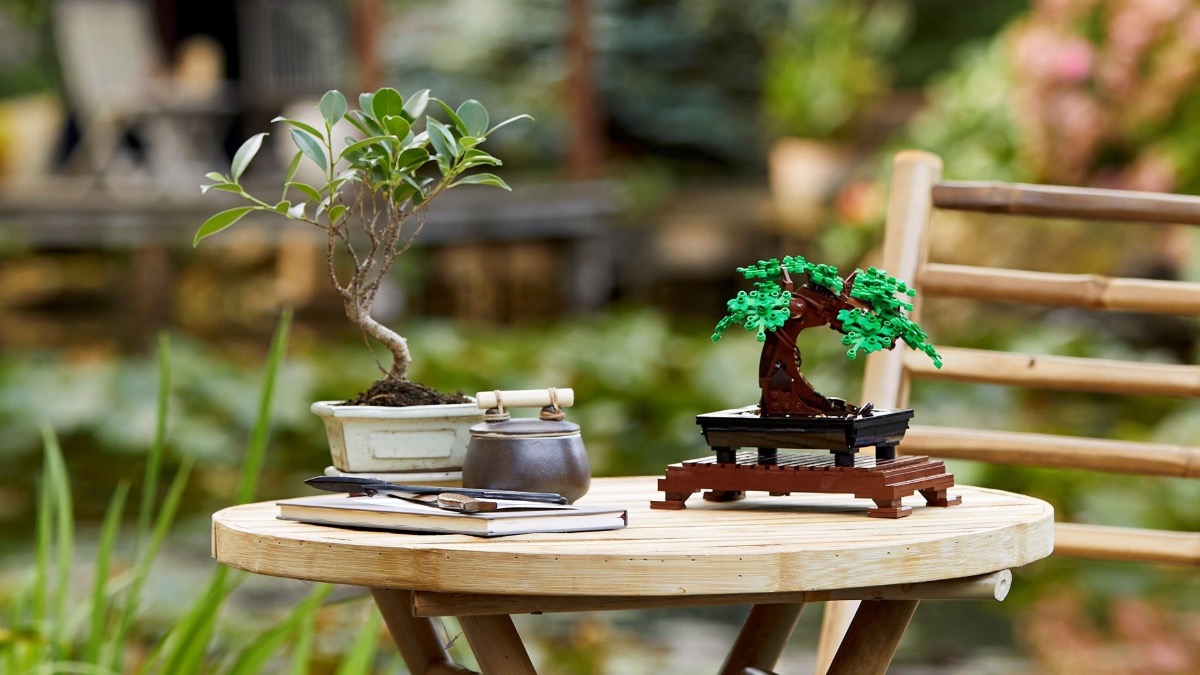