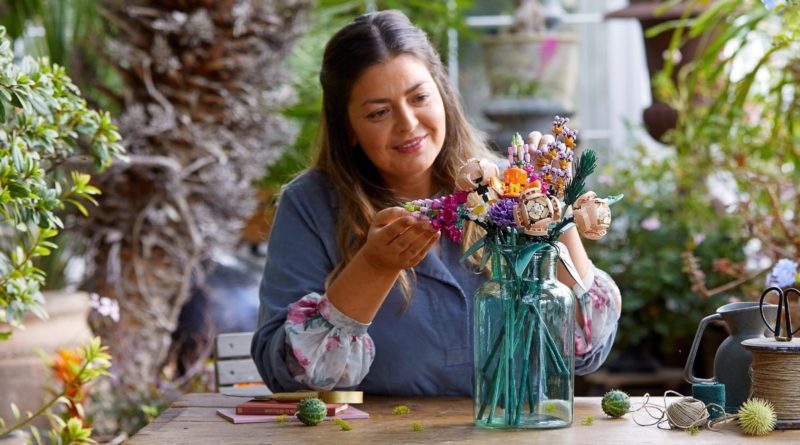 The LEGO Group’s Head of Product has explained why the 18+ label on its packaging doesn’t relate to the difficulty level of a given set.

When the company phased out Creator Expert last year, it did so because the ‘expert’ label was apparently seen as intimidating to potential new adult fans. It was then replaced by the 18+ age mark, which has since encompassed a broader range of sets across themes including Star Wars, Marvel, Ideas and more.

According to LEGO for Adults Head of Product Gen Cruz, however, that label is only intended to signify that a set has been designed first and foremost with adults in mind – and is therefore no indicator of difficulty. Instead, the LEGO Group is leaving it up to the builder to figure out how complex a particular product may be.

“When we relaunched the visual identity, the black packaging with the 18+ marking, we conducted a lot of consumer tests to arrive to that conclusion,” Gen tells Brick Fanatics. “In the process of those consumer research and interviews, our key takeaway was that consumers really want to have control. So adults, especially, have this notion of their building ability.

“Even the ones who are very casual, so let’s say they bought a product before, they’re like, ‘Oh, I’m an expert builder!’ They would consider themselves as expert builders. So there’s a lot of trust in their own ability, and we don’t want to discourage that. It’s really leaving room for the consumers to make that decision for themselves.”

For anyone weighing up whether 10294 Titanic is beyond their reach compared to, say, 10280 Flower Bouquet, the answer appears to be: buy it and try it for yourself. That could prove an expensive way to go about things, but Gen says it’s simply part of the process for new fans coming into the fold.

“I actually personally see the building experience as a journey,” she explains. “When you discover LEGO, it really is the journey, and you don’t know what part of the process you’ll enjoy the most. It’s discovering what kind of builder you’re going to be, and we want to leave that open for consumers.”