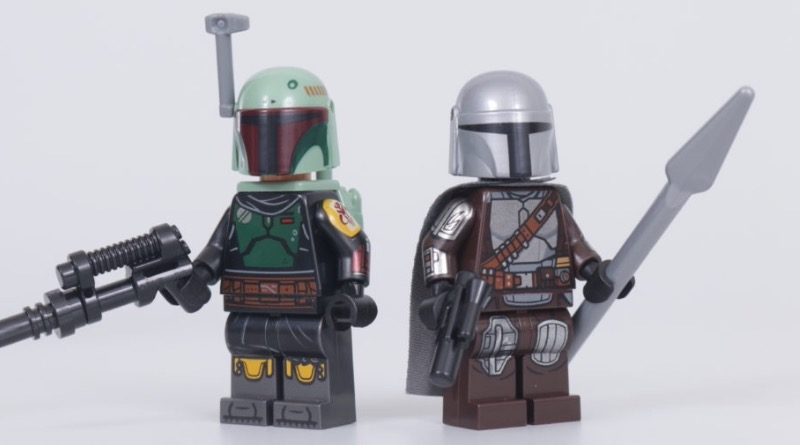 LEGO designer Mark Stafford has explained why not every minifigure gets the luxury of printed arms – but says there will one day come a time when it’s included as standard.

A good chunk of this year’s LEGO minifigures enjoy arm printing, from Beskar Mando and Boba Fett to Spider-Man and multiple characters in 71029 Series 21. But that still leaves dozens more with plain arms, including almost every single one of the 25 minifigures in the recently-released 76178 Daily Bugle.

Speaking to tipsandbricks at this year’s LEGO Fan Media event, Mark – the designer behind that massive LEGO Marvel model – explained why some minifigures receive arm printing while others don’t, and why the LEGO Group will one day be able to print every character’s arms, regardless of any given set’s individual budget.

“We still have machines that will last for another decade or two that don’t print the arms, and new ones that do,” he said. “So when we eventually replace them, all of them will have them included, whereas at the moment they’re kind of special and we can only make so many.

“As time passes – and it might be decades – they’ll become more likely. It’s nice for us, as collectors will be able to get them with arm printing eventually. The reality of manufacturing is we can’t just replace all the machines right now in one go.”

While some minifigures may currently appear pretty plain next to their heavily-detailed counterparts, then, it’s not a problem without a solution. It’s just one that you might be waiting a while for.