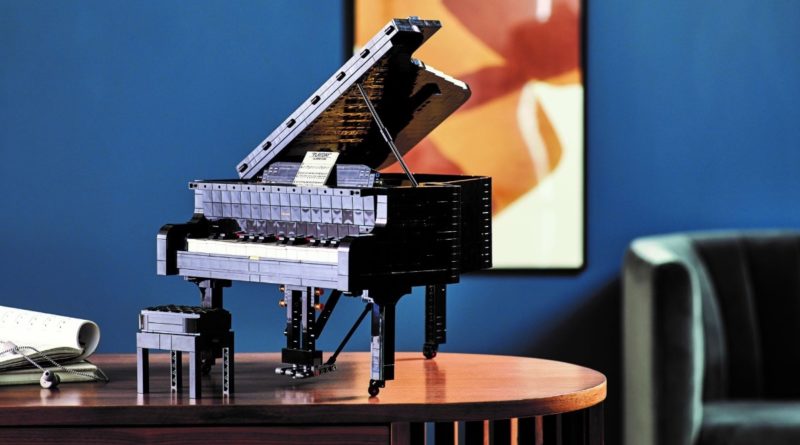 As new rumours suggest that 21330 Home Alone will ring in at $250, the LEGO Ideas team explains why the theme has skewed so heavily towards massive sets in recent years.

In its earliest days, the LEGO Group was content to keep the crowdsourced theme’s sets at the lower end of the price (and piece count) spectrum. In fact, the first LEGO Ideas set to break the 1,000-piece barrier was actually 2017’s 21309 NASA Apollo Saturn V, the 17th product to come out of the platform.

Since then, 11 more Ideas sets have blown past the 1,000-piece mark, including all previous seven non-gift-with-purchase releases, from 2020’s 21322 Pirates of Barracuda Bay to the newly-launched 21328 Seinfeld. But according to the LEGO Group’s Senior Marketing Manager Monica Pedersen, that trend towards bigger (and consequently more expensive) sets hasn’t been determined internally.

“We don’t necessarily look at price, specifically, as a determining point when we pick products,” Monica explained during a recent roundtable session. “It’s more about feasibility: can we make this product when it comes to size? But what is important to know is we follow the organic movement of the community and the platform, and there has been in the last couple of years a movement towards pretty big sets.

“So when we follow submissions, we’re going where the excitement is with them. And it has been moving in a bigger set direction, which is what we then look at, because that’s kind of the organic movement of the submissions.”

With one eye on 21330 Home Alone’s rumoured $250 price tag, and even a rumoured $100 retail cost for 21329 Black Stratocaster – a model that only contains 676 pieces in Tomáš Letenay’s original submission – does that mean we’ve seen the end of smaller LEGO Ideas sets at cheaper price points? Not exactly: according to Monica, it’s entirely up to the community.

“I’m not going to rule out a $40 price point, as an example,” Monica continued. “I think it’s a signal that the community will send: if they only submit that and vote that up, then that’s a really strong signal. But we’re pretty much following where the platform is taking us.”

Catch up on the latest LEGO Ideas rumours here and here, or head to LEGO.com to browse the current range. Last year’s 21322 Pirates of Barracuda Bay is still available in certain regions, but the 2,545-piece set is apparently on the way out, so grab it while you can. (If it’s not in stock where you are, sign up to our email alerts and we’ll let you know when it’s back!)