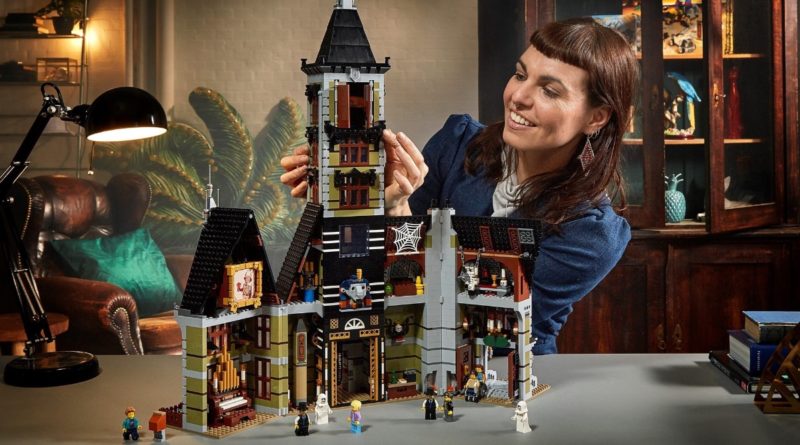 Rumours of a brand new addition to the LEGO Fairground Collection in 2021 may have been false or otherwise inaccurate.

However, new information states that LEGO for Adults 10291 will actually be based on Netflix’s reality TV show Queer Eye, consisting of a buildable apartment space in the same format as 10292 The Friends Apartments and 21328 Seinfeld. If that rumour pans out, it means the expected Fairground Collection set will either carry a different product number, or may just not exist at all.

The price point across both rumours has remained consistent – $99.99 / €99.99 – suggesting that it’s more firmly attached to the product number rather than the identity of the set, and this one could therefore really go either way.

Supporting evidence does seem to point more heavily to Queer Eye, though, including Vice President of Design Matthew Ashton’s tease that the new hairpiece in 40516 Everyone is Awesome will appear in another set in 2021. The blue element seems like a perfect fit for Tan France’s hair (with a quick recolour, obvs).

This also wouldn’t be the first time rumours have incorrectly attributed a product number to a specific set that’s then failed to materialise, and is really just a great demonstration of why nobody should put too much stock in any of these reports until otherwise confirmed by the LEGO Group.

You can catch up on the current Fairground Collection right now at LEGO.com, including last year’s 10273 Haunted House and the retiring-soon 10261 Roller Coaster.