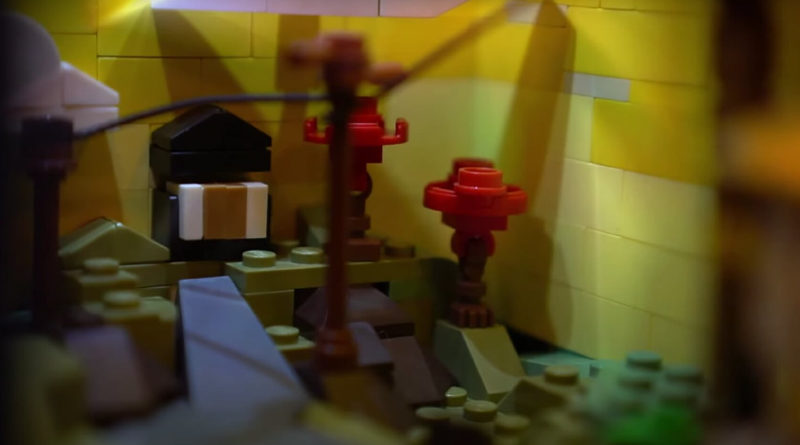 15 seasons of LEGO NINJAGO have been combined in an over one-metre long build to celebrate the upcoming anniversary.

LEGO NINJAGO will be celebrating its 10th anniversary on January 14th, and both the LEGO Group and fans alike are working to prepare for the day. The LEGO Group will be releasing 71741 NINJAGO City Gardens while fans celebrate in other ways.

Brick Legends decided to create an almost two-metre and 240 stud long diorama collection, with every season of the show represented. The scenes for each diorama are inspired, if not directly taken from a season of the TV show, leading all the way up to 2020’s Master of the Mountain.

In a video uploaded to YouTube, Brick Legends showcases the build, with lighting and other features complementing the scenes. Above each diorama is the collectible weapon/mask for that season, and a comparison to what scene that section is based on. adding some memorable touches for fans to spot.

One diorama features some kinetic action with the time blades spinning in the Hands of Time scene as the ninja battle in the foreground. The lighting in this build is particularly attractive with Rise of Snakes’ section featuring a pair of bright eyes staring at a horizontal Sensei Wu and Pythor, adding some perspective to the scene.