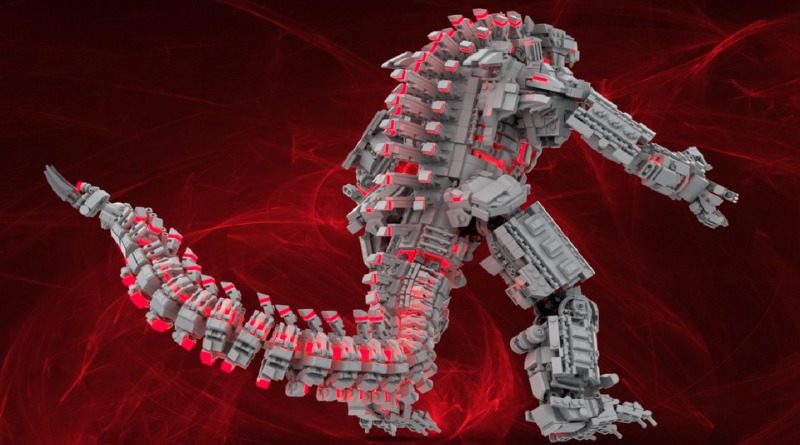 LEGO builder creates not just one, but three titan figures as a homage to Godzilla vs. Kong.

Reddit user YesStonks was inspired to combine this year’s cinematic showdown, Godzilla vs. Kong, with the 1976 classic Godzilla vs. Mechagodzilla. The build includes two mechanised giant lizards, as shown in the 70s film, alongside the giant monkey carrying an enormous axe. The main focus of the post is MechaGodzilla itself, however.

MechaGodzilla is made up of 4,441 bricks in total and YesStonks estimates that it would cost $532.994 to buy all the parts to build it. Once finished, it stands 16.1 inches tall and rises to 27.8 inches when fully straightened out.

With all three enormous figures, you can recreate scenes from both films for display, just as the creator did in the images they shared. While the LEGO Group has never made any official Godzilla sets, these builds are impressive enough on their own. The level of detail achieved with all 4,441 bricks is astounding. You can see the build in full and all the details here.

This isn’t the first time that a fan has taken it upon themselves to create builds based on their favourite franchises. One example is this collection of Pokemon-themed creations, collected together here. 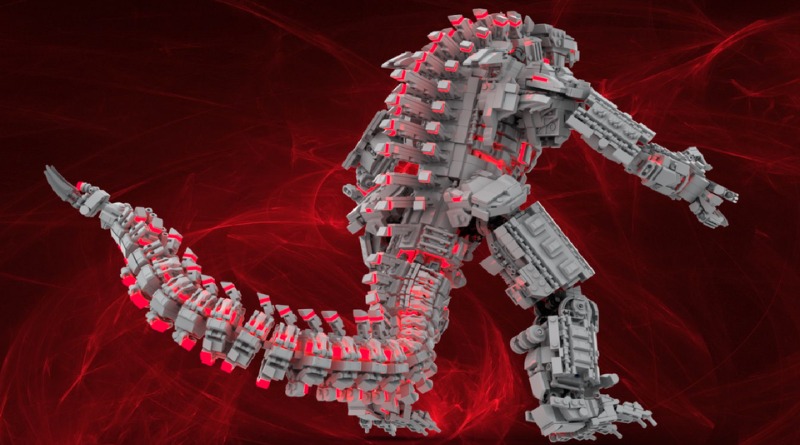