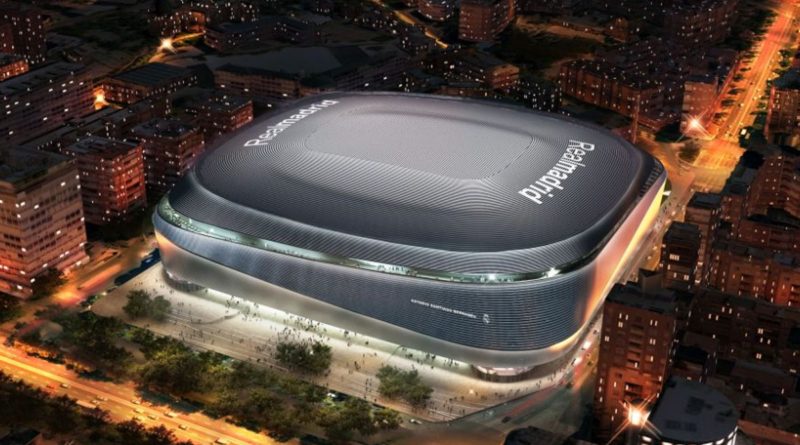 Following LEGO for Adults 10284 Camp Nou – FC Barcelona, rumours suggest that plans are in place for another football set next year.

Instagram user brick_clicker is reporting to have the first details of an upcoming LEGO football stadium set, following two previous models that would fall under that same category. While 10284 Camp Nou – FC Barcelona and 10272 Old Trafford represented FC Barcelona and Manchester United respectively, the reported build is said to be highlighting the home of Real Madrid

Rumoured to be named 10299 Santiago Bernabeu, the title matches that of the Real Madrid stadium located in Madrid, Spain, which is also currently receiving a full renovation with completion planned for 2022. The concept art of the redesign has been released and can be found in the featured image, showcasing a modern look.

Featuring a curved and monochrome exterior with a single opening in the roof looking down onto the pitch, the LEGO Santiago Bernabeu set is said to be priced at $349.99, tying it for the title of the most expensive brick-built stadium should it be real.

Both 10272 Old Trafford and 10284 Camp Nou – FC Barcelona are available now from the official online store, and you can our in-depth reviews for both here and here, as well as here for the FC Barcelona gift.

3 thoughts on “Another LEGO football stadium is rumoured for 2022”