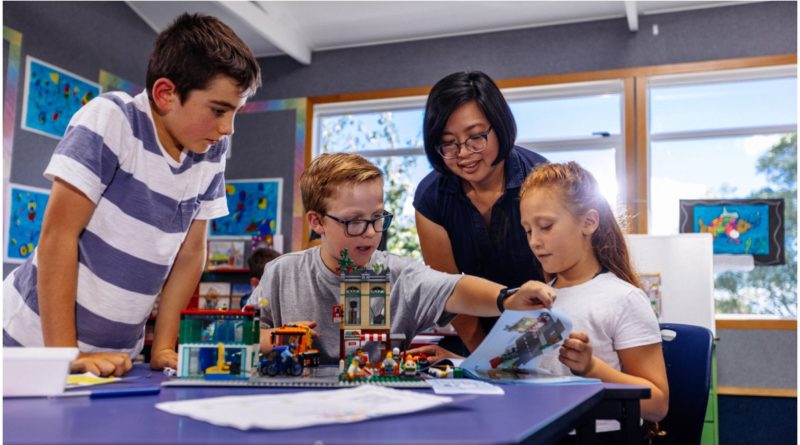 The LEGO Foundation has announced a new grant to support autistic children and children with ADHD.

Launching as part of Autism Acceptance Month, the grant has been detailed in a press release on the LEGO website. It’s reportedly a response to the underfunding of neurodiversity resources and support services; so far, we’ve focussed on understanding causes and diagnosis, and education technology has struggled to properly serve neurodivergent children as a result. The LEGO Foundation aims to inspire learning experiences that properly serve neurodivergent children, and ensure they can learn as well as anybody else.

The grant will provide up to $20 million worth of funding to 25 social ventures, organisations and social enterprises worldwide. However, these ventures will be subject to a complex selection process. At the end of it, up to five organisations will become long term partners of the LEGO Foundation, and receive funding to benefit neurodivergent children around the globe.

The press release also cites figures from the World Health Organisation about the numbers of autistic people. Around one billion people worldwide have some kind of disability, and 1 in 160 children are diagnosed with autism. 5% of the world’s population have AD(H)D, whether diagnosed or undiagnosed. As such, it appears there is a clear need for this kind of investment.

The LEGO Foundation (which owns 25% of The LEGO Group) has a long track record of charitable activity. Recent examples include a competition to provide aid for early-years development, as well as partnerships with Save the Children and Humanitarian Leadership Academy. As such, this kind of investment is very much par for the course.