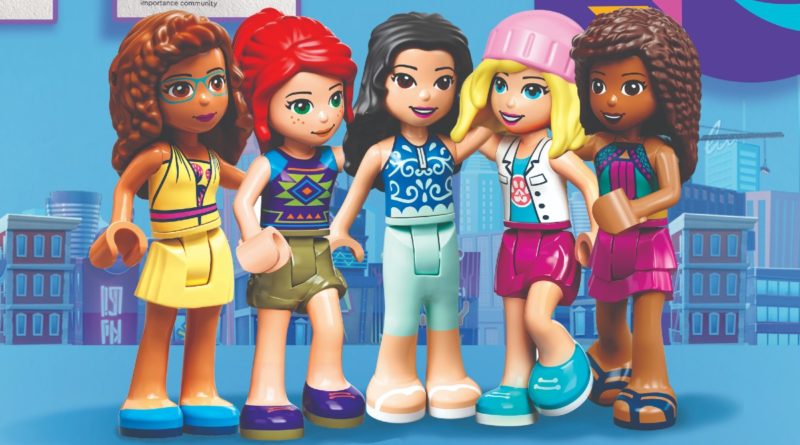 An informative timeline retelling the journey of LEGO Friends so far has been released for the 10 year anniversary of the original theme.

LEGO Friends is turning 10 in 2022 and the LEGO Group have released plenty of concept art and graphics to celebrate the theme and show how it has changed from development to today. This includes a timeline that sorts 10 years of updates and changes of the theme into one image.

The informative picture dates from 2012 to 2022, including all 10 years of LEGO Friends and noting the changes, subthemes and even a set that was designed by a fan.

According to the timeline, the first LEGO Friends sets were released in 2013, with the development taking place during 2012. However, this isn’t entirely accurate as both years each received a full wave of models, though this might be a design choice to help explain the yearly changes.

Recorded events include the introduction of new pieces such as the Hot Dog bun in 2016 and the reappearance of the foodstuff costume element since its LEGO Collectible Minifigures debut.

You can find out more about how the LEGO Group is celebrating the 10th anniversary of LEGO Friends in our initial report, with 41703 Friendship Tree House launched to reference a decade of the theme. It has also been revealed that the LEGO Group now considers the mini-doll a brand icon. 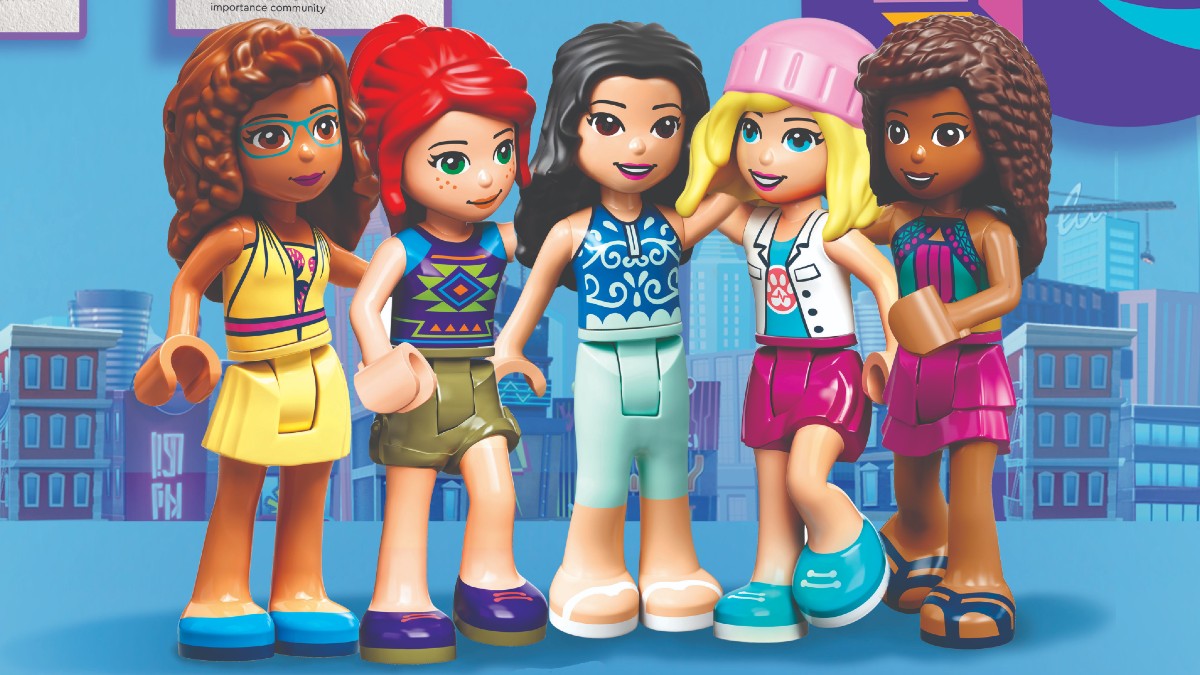