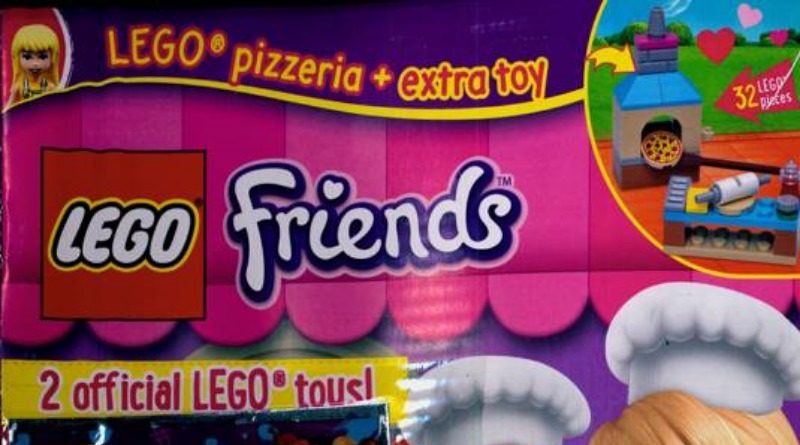 Immediate Media is calling time on its long-running LEGO Friends magazine after Issue 78.

Brickset user blade_guy has published a photo of the inside back cover of the latest issue, which contains a goodbye message from the LEGO Friends crew of Mia, Andrea, Stephanie, Olivia and Emma.

The LEGO Friends magazine originally launched in July 2014, but after six and a half years of regular monthly issues, publishers Immediate Media have now cancelled the officially-produced title.

One reason for that decline may be the lack of mini-dolls bundled with the magazine. The other three titles alternate frequently between minifigures and small, foil-bagged builds, but characters were few and far between where the LEGO Friends magazine was concerned.

In any case, we doubt this has anything to do with the recent recall of Issue 77, which was initiated following a mistake in a recipe for dog treats, but it’s not a great way for the publication to go out. If you want to pick up the last issue, you’ll find it in all good newsagents and supermarkets now.