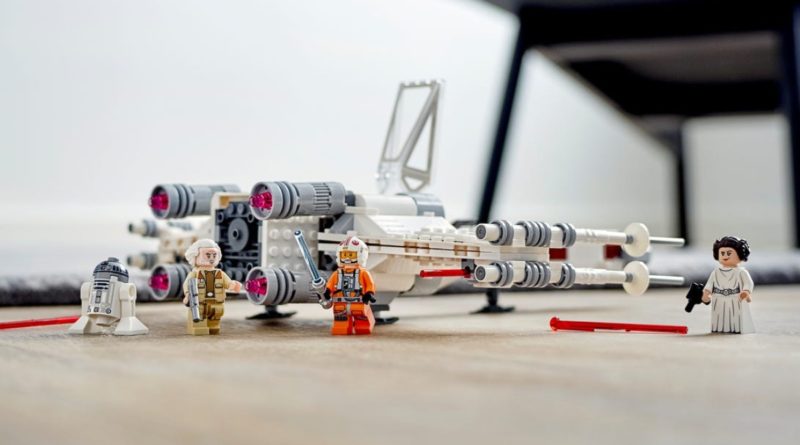 Ahead of the holiday season, what appears to be three new LEGO bundles for Marvel mechs, Star Wars and Friends have been found

The LEGO instructions database has been updated for October, revealing what could be a trio of fresh LEGO bundles releasing before the end of the year, following on from similar collections of sets for LEGO Super Mario.

The LEGO Super Mario bundles each featured a distinct theme and offered multiple builds within the range for the total price of the models, and even came with up to 2,400 bonus VIP points.

Whilst the instructions database does not confirm whether these are bundles or if extra VIP points will be offered, the items have been named 66673 LEGO Friends Animal Gift Set, LEGO Star Wars 66674 Skywalker Adventures Pack and LEGO Marvel 66671 Mech Armour Collection accordingly. All of them are labelled as arriving in 2021 and the names could be reflective of the contents.

Whilst not confirmed, the latter of the trio could come with the 2021 range of LEGO Marvel mech sets, including 76198 Spider-Man & Doctor Octopus Mech Battle and the single packs that were released at the beginning of the year.

The LEGO Friends bundle is likely to include animal-centric models such as 41424 Jungle Rescue Base and 41683 Forest Horseback Riding Center. The set selection for any of them has yet to be confirmed.

The LEGO Star Wars Skywalker Adventures Pack may be harder to pin down, but it could be that sets containing minifigures of the Skywalker family would be included, such as 75301 Luke Skywalker’s X-Wing Fighter.

None of the bundles has yet to be listed outside of the instructions database but they are confirmed to be arriving this year, and an arrival near or before Christmas shopping begins would arguably make the most sense.

Only the set numbers and names have been confirmed so far, and any other information regarding content of these collections is unknown at this time.